Bangladesh will need nothing but a win to ensure their place in the final of the SAFF Championship after 16 years when they take on Nepal in their last round-robin match in Male, Maldives today.

The match is scheduled to start at 05:00pm and will be telecast live on T Sports.

The men in red and green, who last played a SAFF final back in 2005 in Pakistan, failed to repeat the same feat in the last six editions of the regional competition.

Bangladesh began the ongoing SAFF Championship on a positive note after beating Sri Lanka by 1-0 in their tournament opener while drawing against seven-time champions India 1-1 in the next game. 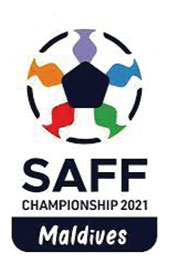 However, the 2003 champions suffered a big blow when they lost to Maldives by a 0-2 margin in their next game and slipped to number fourth position in the five-team points table.

Bangladesh’s chance to make it to the final received a sudden boost when India defeated Nepal in their penultimate match of the tournament which made today’s both contests (Bangladesh Vs Nepal and India VS Maldives) virtual semifinals with each four-team having a chance to qualify for the final.

Nepal and Maldives now have the highest six points to their names while India and Bangladesh are sitting in the third and fourth places respectively with five and four points.

Sri Lanka have already suffered elimination from the tournament after earning only a point from their allotted four matches.

Both Bangladesh and tournament favourites India will need a win in their respective last match to progress to the final while only a draw against them will confirm Nepal and Maldives’s reaching the final on October 16.

“For us, this is a do or die (match). It is a semifinal. The only difference is there will be no penalties and we have to win the game within 90 minutes. Our confidence is high, we really want to do it,” Bangladesh head coach Oscar Bruzon said on Tuesday during a pre-match press conference. 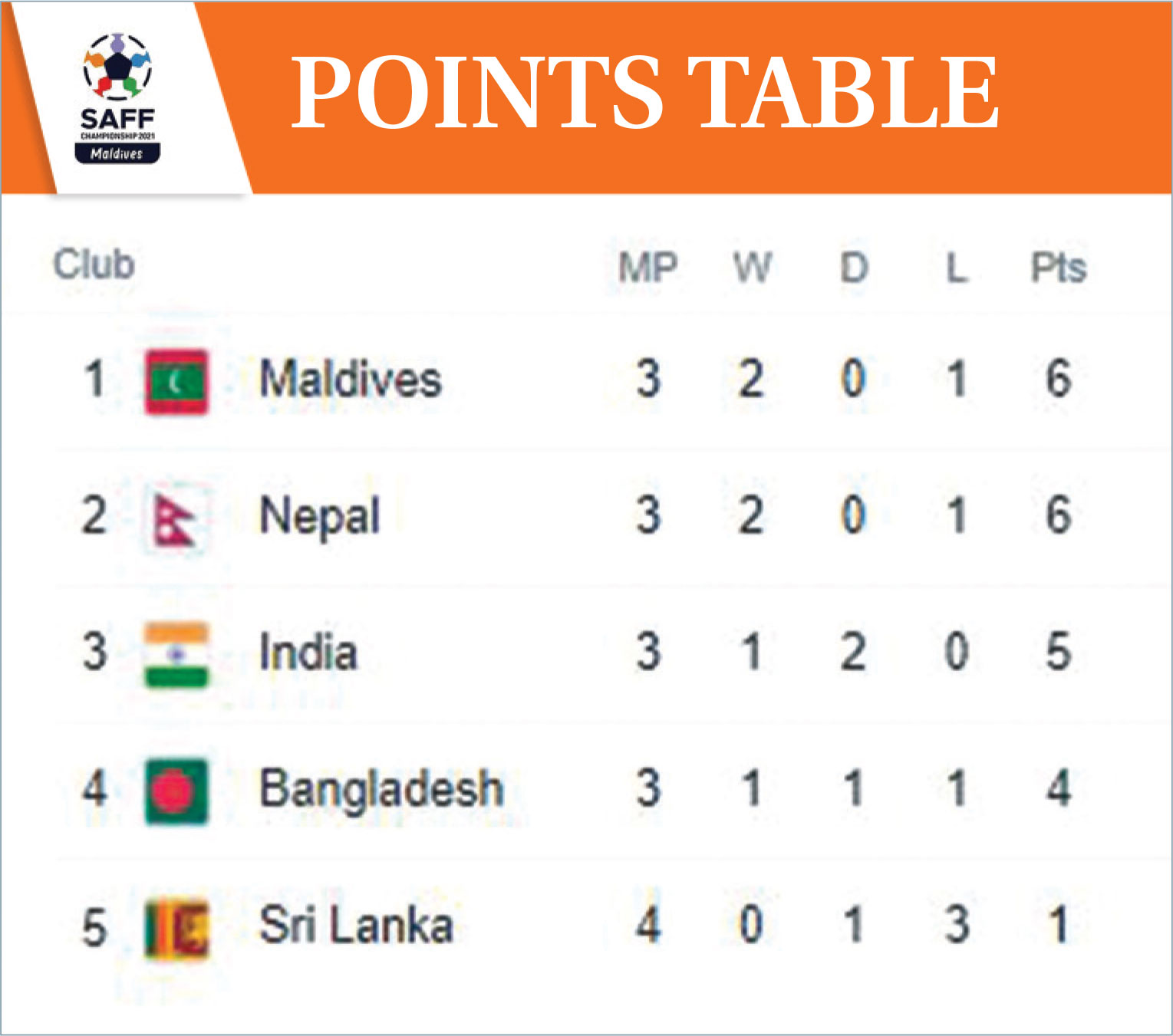 Bruzon also confirmed that they would be playing attacking football from the very first minute of the Nepal game.

“From the very first moment, we are going to attack. We want to play in the final because we have been working hard for this for the last 20 days.

“Nepal played three days back - a very tough game against India. But we have some advantages (as they got a break). Nepal have to think twice before going to attack.

“We will try to win the game from the very first minute. I fully have trust in our defenders. They won’t allow Nepal players to run or to launch counter-attacks,” he added.

Captain Jamal Bhuyan said that the players are well motivated to win the match against Nepal and they would try to create a new history during the match.

“We think we’re gonna make history. I think most of the players know that. If we win, we will go to the final. So I’m confident that they will give more than 100 percent and we’ll see a new Bangladesh team,” Jamal said.