Confident Bangladesh wish to move into the SAFF Championship final outplaying the hosts and defending champions Maldives in their third match of the ongoing tournament at National Stadium in Male today.

The men in red and green need to earn at least four points from their last two matches if they want to play the final of the tournament. Nepal are currently at the first spot of the table of five-team with six points from 2 matches while Bangladesh at the second position with 4 points from one win and a draw.

If Bangladesh can earn the full 3 points against the Maldives in today’s match they will not have any extra pressure in their last match against Nepal. They will meet Nepal in their fourth and last match on October 13 at the same venue.

Bangladesh interim head coach Oscar Bruzon knows very well about the calculation of the game. He must try hard to earn the full 3 points against the hosts, rather than depending on the last match against table-topper Nepal. 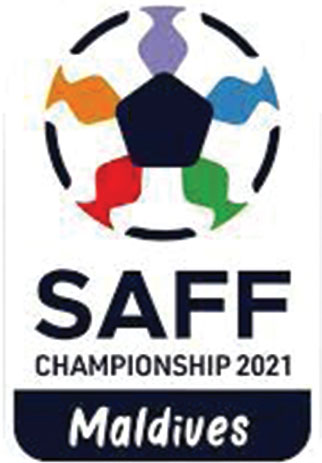 “We will try to earn 3 points from today’s match as we are trying to do from the beginning of the tournament. If we can achieve the full three points from the match (Maldives), we will just need a draw against Nepal to qualify for the final. It will be better for us to keep ourselves safe before the last one,” Bruzon said in a press conference on Wednesday.

Bangladesh coach also knows that the match would be tough for them because the hosts would take it as a final; after all, the loss will kick them out of the competition.

“The game is even gonna be more challenging for the Maldives because they will consider the game as a final; thus the hosts will not want to drop more points. Besides, we will also want to continue our momentum in the game. I am sure that they are gonna face the best defence of the tournament. So the match will be fifty-fifty,” he said.

Bruzon also informed that he has a special plan to stop the Maldives’ forwards during the game including their key players Ali Ashfaq and Ali Fasir.

“It’s a beautiful opportunity for other footballers. I’m very much excited to watch them (bench players) how they perform in the match,” Bruzon said while taking it positively as he has a lot of faith in the bench players.

Though the Maldives are in a better position in terms of statistics and rankings; rather than Bangladesh, their head coach Ali Suzain, who has known Bruzon since 2017, took the men in red and green as a serious threat for his side.

“They may be tired during the game as they have already played two matches within five days. It could be a positive for us,” he concluded.