Icon Dhoni to be India mentor for T20 World Cup

India on Wednesday called in national legend M.S. Dhoni to act as team mentor for the Twenty20 World Cup starting next month.

The 40-year-old, who retired from international cricket last year, is India's most successful captain having won the World Cup, the inaugural T20 World Cup and the Champions Trophy.

Senior spinner Ravichandran Ashwin has been named in the 15-member World Cup squad that also includes four additional spinners including Varun Chakravarthy who only made his international T20 debut this year. 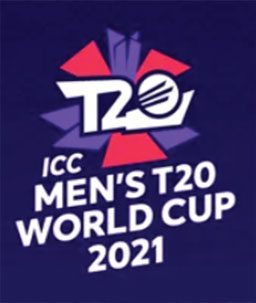 Ashwin, a 34-year-old off-spinner, returns to the limited-overs fold after four years since playing a T20 for the national side in July 2017.

Opening batsman Shikhar Dhawan remains one of the notable omissions from the squad after he recently led India on a limited-overs tour of Sri Lanka.

Wrist spinners Yuzvendra Chahal and Kuldeep Yadav have also been left out with the selectors opting for Chakravarthy and legspinner Rahul Chahar instead.

India begin their campaign against arch-rivals Pakistan on October 24 in Dubai.