NEW DELHI: Trinamool MP Abhishek Banerjee and his wife Rujira Banerjee have been summoned by the Enforcement Directorate in an alleged money laundering case involving coal smuggling. While the MP from Diamond Harbour has been asked to appear before the agency in New Delhi on September 6, his wife has been asked to appear before them on September 1, reports NDTV.

Sanjay Basu, the lawyer for the Banerjees, has been told to appear before the agency on September 3.

Two senior IPS officers of West Bengal police - Shyam Singh and Gyanwant Singh - have also been summoned by the ED in the same case on September 8 and 9, respectively.

Taking note of the CBI’s FIR, the ED had initiated money laundering probe into alleged theft in the government coalfields, carried out in connivance with public servants, in West Bengal.

The CBI had questioned Rujira Banerjee in the case on the February 23, days ahead of the assembly polls, in Kolkata. Her Sister and family have also been questioned in the case.

Challenging the BJP to fight against her party politically, the Chief Minister said, “Why are you unleashing the ED against us. Against your one case we will raise bagfuls. We know how to fight back. We know the history of Gujarat.”

Stepping up the counter attack, Mamata Banerjee pointed out that allocation of rights for natural resources like coal comes under the purview of the central government.

“No use pointing fingers at the Trinamool for corruption in coal. It is under the centre. What about its ministers? What about the BJP leaders who looted the coal belt of Bengal, the Asansol region,” she said at the party’s foundation day programme. 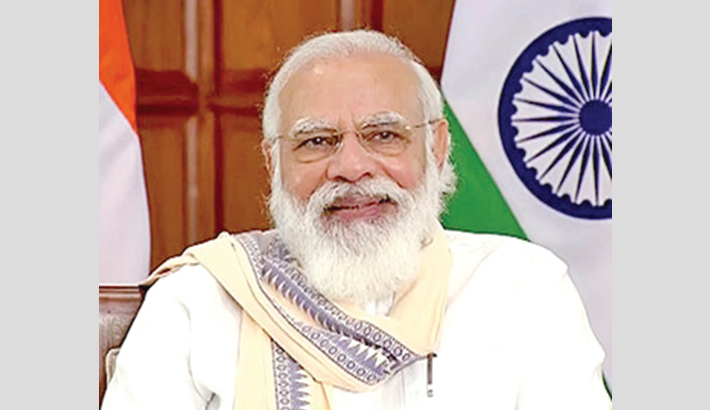 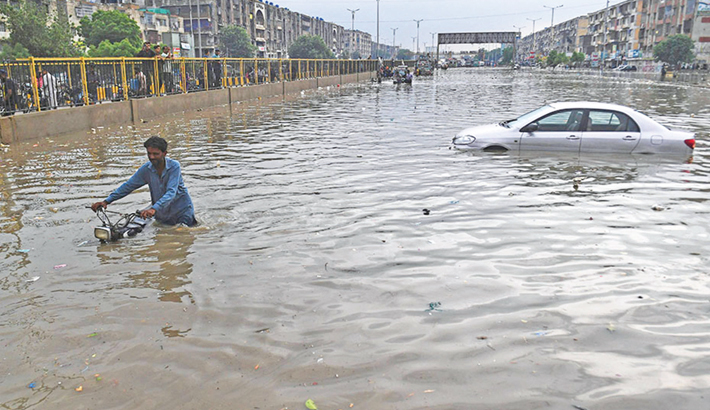