Sheikh Russel Krira Chakra Ltd returned to winning ways with a dominant 5-1 victory over Uttar Baridhara Club in the ongoing Bangladesh Premier League football at the Bangabandhu National Stadium in the capital on Monday.

Nigerian midfielder Ugochukwu Obi Moneke and Kyrgyzstan midfielder Bakhtiyar Duyshobekov netted a brace each while midfielder Mohammed Rumon Hossain helped them with a solitary goal for Sheikh Russel in the one-sided affairs after leading the first half by 4-0 goals. 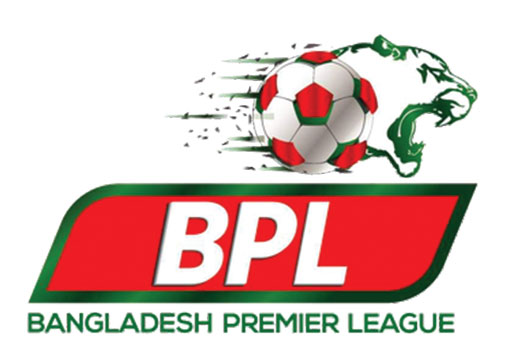 Sumon Reza however scored the consolation goal for Baridhara in the 80th minute from a spot-kick.

Despite the day’s victory, Sheikh Russel remained at 7th spot in the table with 33 points from 22 matches while Baridhara Club at 11th position with 19 points from 23 outings.