Police and RAB personnel are continuing drives against illegal drugs across the country to check their smuggling and trade.

Different agencies and forces continue the anti-narcotics drives under the supervision of the security services division at the home ministry to go by Prime Minister Sheikh Hasina’s policy of zero tolerance on illegal drugs.

Taking advantage of relaxation amid the coronavirus pandemic, criminals have reportedly increased drug smuggling through different ways in the country.

Evading eyes of law enforcers, drug traders were bringing consignments of various drugs, including Yaba, phensidyl and cannabis, to Dhaka from border areas by trucks, ambulances and other vehicles in the name of transporting emergency goods.

Police and RAB personnel have been conducting successful operations along with regular intelligence surveillance to arrest these drug dealers and bring them to book.

People have also lauded the role of law enforcement agencies, which have been putting best efforts to save the country.

According to a study, 80 percent of drug addicts aged between 15 and 30. In other words, a large part of the core driving force is involved in drugs, which is an obstacle to the future progress and prosperity.

No one is out of a terrible grip of drugs when a family member is addicted to drugs. When a deadly drug is taken next to the house or at home, all the members of the family are affected in one way or another by the negative effects of the drug.

It is not a matter of the drug addict himself being harmed by the drug, the family, friends, colleagues, health workers and the entire society are harmed along with the drug addict.

Sources said crime and criminals have a close link with drugs. Drug addicts get involved in hateful acts to buy drugs. From petty crimes to white collar crimes, drug addicts do. There are also some other serious crimes that are directly related to drugs.

On Sunday, Detective Branch (DB) of police arrested model and former TV presenter Faria Mahbub Piyasha and model Mou Akter along with drugs following separate raids on their residences in the capital.

Mohidul Islam, additional deputy commissioner of Cyber and Special Crime Department of DB, said a DB team started the drive tonight at Piyasha’s Baridhara residence and detained her during the drive. They also seized foreign liquor, shisha and yaba pills from the residence.

Members of Rapid Action Battalion (RAB) in a drive arrested two persons with drugs and arms from Vatara area in the capital on Wednesday. During a recent question-answer session at the Parliament, Home Minister Asaduzzaman Khan Kamal has said a policy of zero tolerance is being implemented to protect the country and the nation from the scourge of illegal drugs.

He informed the parliament that an action plan has been approved by the Prime Minister’s Office to curb drug abuses in the country. In a reply, the minister said 113,543 illegal drug smugglers have been arrested in filing 85,718 cases in 2020 amid the Covid-19 pandemic. As of April this year, 39,588 cases have been registered against 39,774 illegal drug dealers.

“Drugs aren’t produced in our country. A section of traders bring the deadly drugs to Bangladesh, smuggling from neighbouring countries,” the home minister said while addressing a programme on the occasion of ‘The International Day against Drug Abuse and Illicit Trafficking’ on June 26 this year. During a virtual programme with all unit chiefs of police, Inspector General of Police (IGP) Dr Benazir Ahmed on Monday said, “Our position against drugs is ‘Zero Tolerance’.”

He has warned again if any police member is involved in drugs, strict legal action will be taken against him.

“During lockdown, we have also conducted our anti-narcotics drives across the country. Our drives against drugs will continue to check drug smuggling into the country,” he added.

According to a top official of DNC, the list of top drug dealers and investors in the drug trade is being updated. Soon, it will be finalised and special steps will be taken. 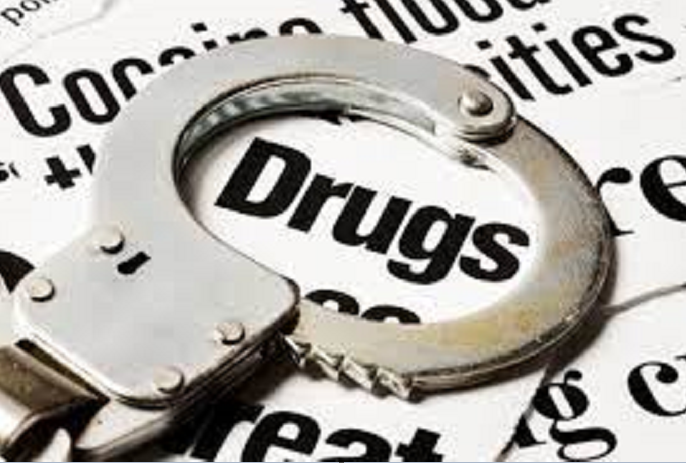 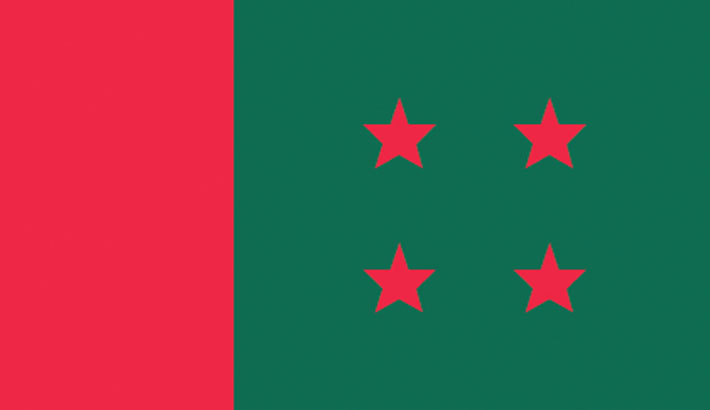