Gulshan, Mohakhali, Banani, Baridhara, Rampura and Malibagh which are under Mohakhali Zone of Dhaka North City Corporation (DNCC) have turned into a hotspot for Aedes mosquitoes.

The DNCC has found the highest number of breeding grounds for Aedes mosquitoes in the zone every day during the ongoing drive in the last seven days. 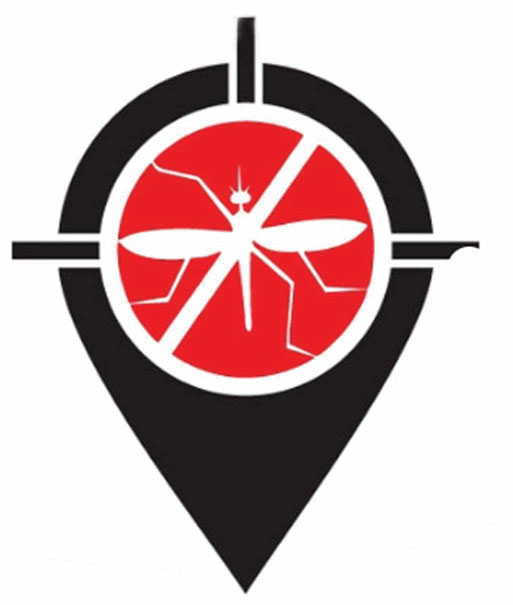 Meanwhile, 264 new patients were hospitalized across the country in the last 24 hours till Tuesday morning amid a growing concern over spike in Dengue cases.

According to official statistics, 101,354 dengue cases and 179 deaths were recorded in Bangladesh in 2019.

A ray of hope for drug addicts