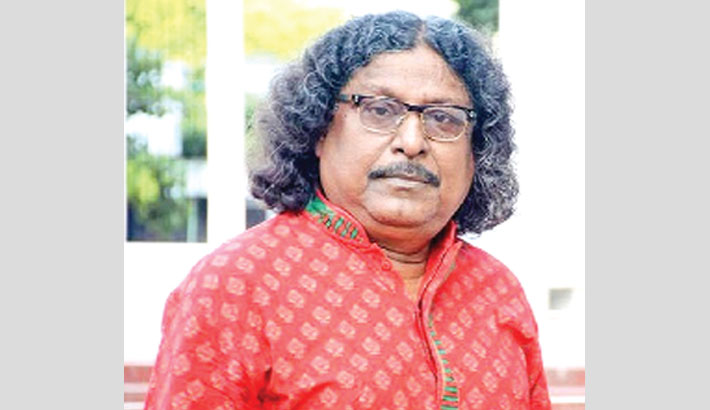 The singer has been undergoing treatment at the Intensive Care Unit (ICU) of the United Hospital in the capital from the early hours of Friday, reports UNB.

Rajeeb said, “The health conditions of my father were improved and we were being hopeful for his fast recovery, unfortunately his condition fluctuated and the doctors decided to take him into ventilation on Sunday night”.

Fakir Alamgir stepped into the music arena in 1966 and played a vital role during the mass uprising of 1969 as a member of the Kranti Shilpi Gosthi and Gana Shilpi Gosthi. During the 1971 Liberation War of Bangladesh, he joined the Swadhin Bangla Betar Kendra and performed frequently to inspire freedom fighters.

Fakir Alamgir received Ekushey Padak in 1999 for his significant contribution to music.