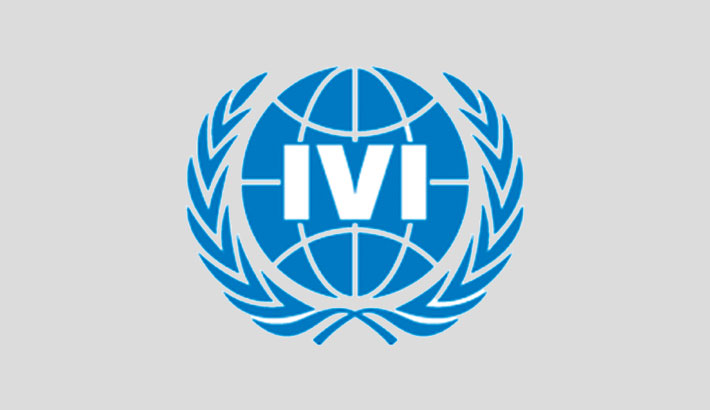 The International Vaccine Institute (IVI) hosted a ceremony at its headquarters in Seoul of South Korea on Thursday, welcoming Bangladesh’s accession to the institute.

The IVI officially welcomed Bangladesh as its 19th state party because over 20 years of vaccine research and capacity-building initiatives with partners in the country have led to significant achievements in global public health, including the domestic development and delivery of IVI’s oral cholera vaccine.