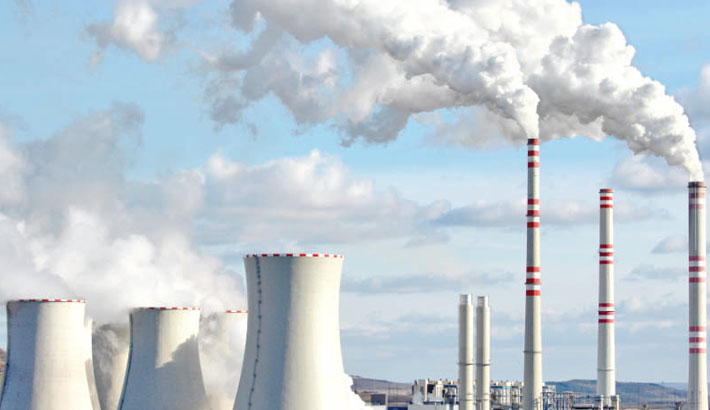 Electricity generation from fossil fuel has peaked worldwide as emerging markets opt for cheaper renewable technology as part of a global shift to cleaner energy, analysis showed on Wednesday, reports AFP.  Renewable options such as solar and wind are already the cheapest source of new power generation in 90 percent of the world’s markets, meaning developing nations can avoid oil and gas as they seek to meet growing electricity demand.

But with solar and wind capacity growing rapidly in the world’s most-polluting nation, fossil fuel demand there is predicted to peak within five years.

And, as demand plateaus, the study found that continuing to build fossil fuel-powered infrastructure could cost governments billions in stranded assets.

China stands to lose up to $16 billion by 2030 if it pushes ahead with its new planned coal plants, for example.

“Emerging markets are about to generate all the growth in their electricity supply from renewables,” said Kingsmill Bond, Carbon Tracker energy strategist and report co-author.

“The move will cut the costs of their fossil fuel imports, create jobs in domestic clean power industries, and save millions of lives lost to fossil fuel pollutants.”

The analysis used the example of India—a major polluter and also a main driver of electricity demand growth—to show how power systems might be rapidly decarbonised with the right economic conditions.

Since 2010, India’s solar capacity has increased nearly five-fold from 20 to 96 gigawatts.

Arunabha Ghosh, CEO of CEEW and report co-author, said the international community had a “moral obligation” to help developing nations green their grids.

“Around 770 million people still lack access to electricity,” said Ghosh. “They are a small share of forecast growth in electricity demand.”

The report authors acknowledged that there were “vested interests” slowing down the green energy transition worldwide.

These include fossil fuel subsidies, which run into the trillions of dollars each year, by some estimates.

Bond said he expected subsidies to fall over time due to falling fossil fuel demand.