Rubel paired up with 97 actresses! 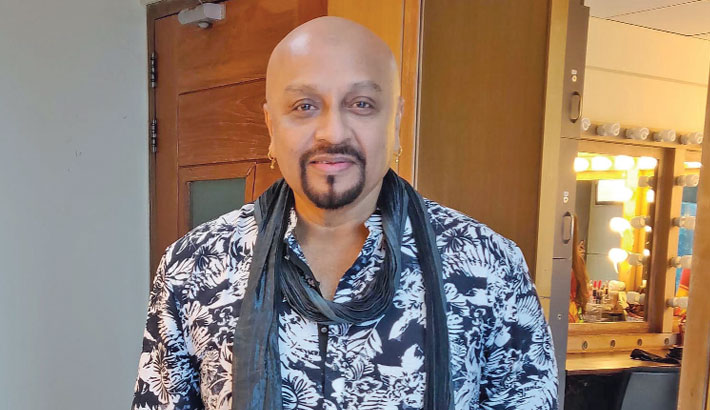 Masum Parvez Rubel is one of the popular actors of Dhallywood in the 80s and 90s. In his 35 years acting career he has acted in a total of 230 films. He also has paired up with 97 actresses in these films.

Rubel himself has shared this information in a special episode of a television programme ‘Ranga Sokal’ recently. Anchored by Rumman Rashid Khan and Labonno, the episode has been made for upcoming Eid-ul-Azha.

Rubel said, “Noted actress Suchorita has acted opposite me as a heroine. Later, she appeared in films as my sister and mother as well. In my acting career, I have paired up with a total of 97 actresses. I want to make it a hundred. Then I will apply to Guinness World Records.”

Rubel also has revealed some more unknown and interesting facts about his acting career in the programme.

‘Ranga Sokal’ will be aired on Maasranga Television on the 6th day of Eid-ul-Azha.

Rubel is a popular film actor, fighting director, producer and director. His career in the film industry began with ‘Laraku’ in 1986. He is well known as a martial art action hero. In the mid-1980s to early 1990s, his most of the films were commercially successful at the box office. His notable films are ‘Utthan Poton’, ‘Uddhar’, ‘Bir Purush’, ‘Bajromusti’, ‘Mayer Jonno Juddho’, ‘Maha Shatru’ ‘Vondo’ and others.