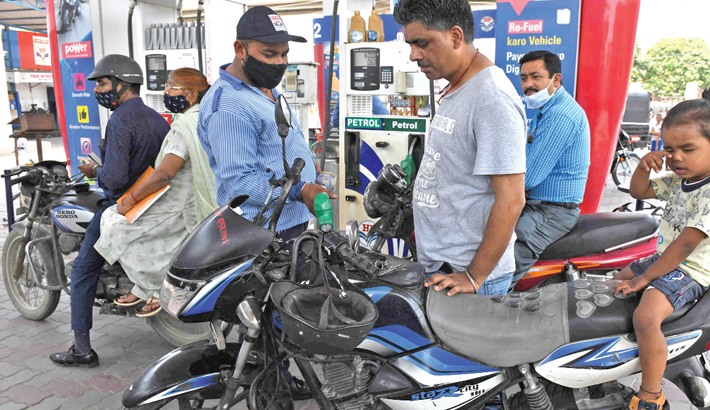 A fuel pump attendant fills a motorbike petrol tank at a gas station after a hike of petrol and diesel prices, in Amritsar on Thursday. 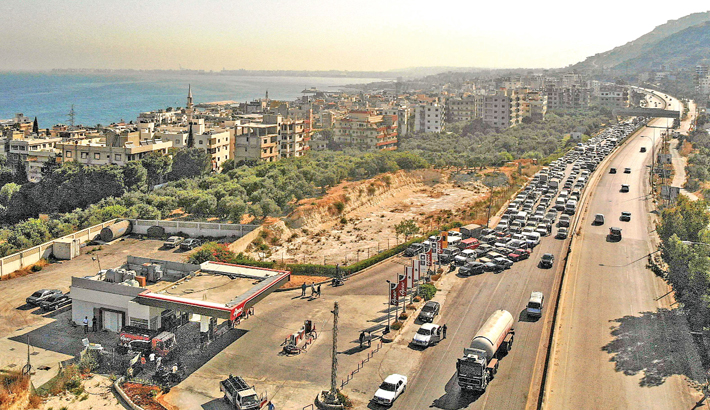 An aerial view show vehicles on the left lane adjacent to a petrol station queueing-up for fuel as traffic flows through on the Tripoli-Beirut highway at the coastal city of Qalamun in northern Lebanon on Thursday amidst severe fuel shortages. 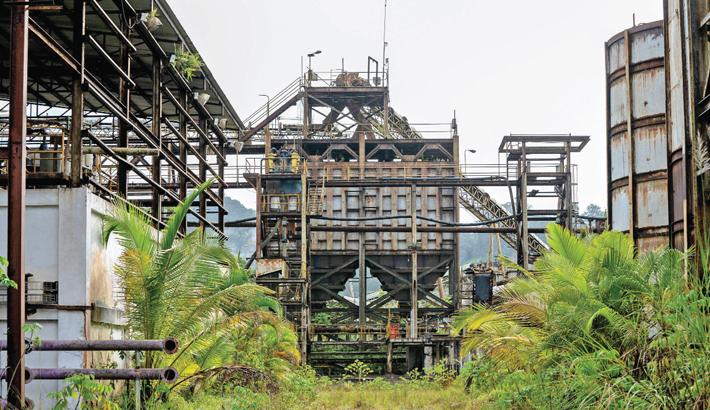 View of the former Petaquilla gold mine, in Petaquilla, Donoso, Panama recently. Metal cylinders the size of small buildings, abandoned in the middle of the jungle, are part of the environmental liabilities of mining in Panama, an activity that the government wants to clean up and turn into an engine of its economy. 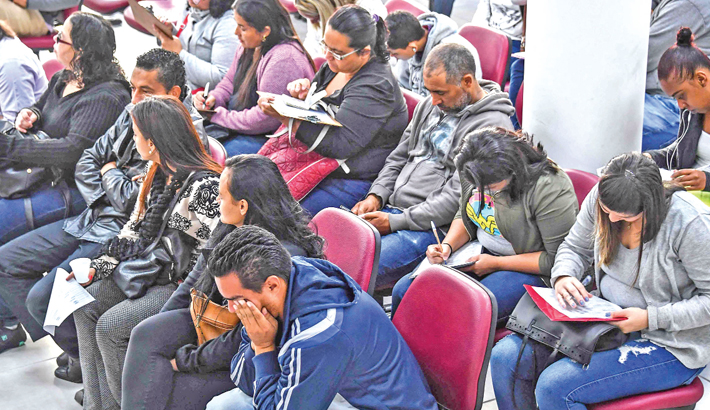 Unemployed people look for job opportunities at a governmental workers service department (CAT) in Sao Paulo, Brazil. Unemployment in Brazil remained at its record level of 14.7 per cent in the February-April period, after three consecutive monthly rises triggered by the second wave of the pandemic, according to official data released on Wednesday.