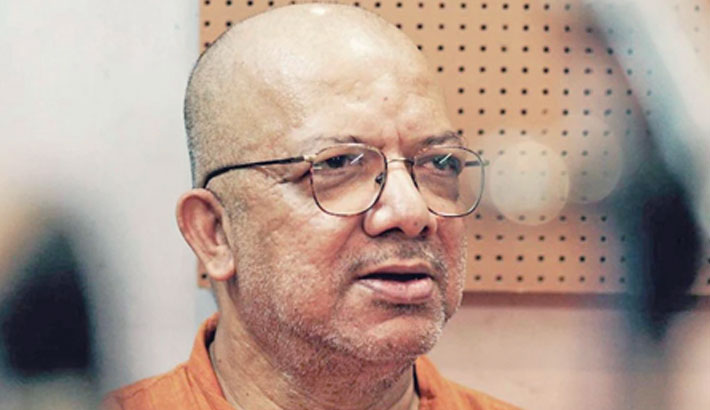 The septuagenarian singer, who is having severe pain in his throat and high fever, is being treated and is on oxygen support at the SSKM Hospital Kolkata, hospital sources said.

“He was having severe throat pain and breathing trouble for the last three days. It deteriorated last night and the singer was taken to the hospital early Monday morning,” a senior official of the state-run hospital said.

“His oxygen level was at 90 and is currently on oxygen support,” the official said.

Though the rapid-antigen test conducted on him proved negative for Covid-19, doctors at the hospital also carried RT-PCR test, he added.

A two-member team under Dr Arunava Sengupta was formed to treat Suman, he said, adding CT Scan, X-Ray of his chest and other requisite blood tests would be conducted on the singer soon.

“We are waiting for the report of the tests. He has been administered antibiotics and is still having pain in his throat and breathing-related problems. He is under observation,” a doctor said.