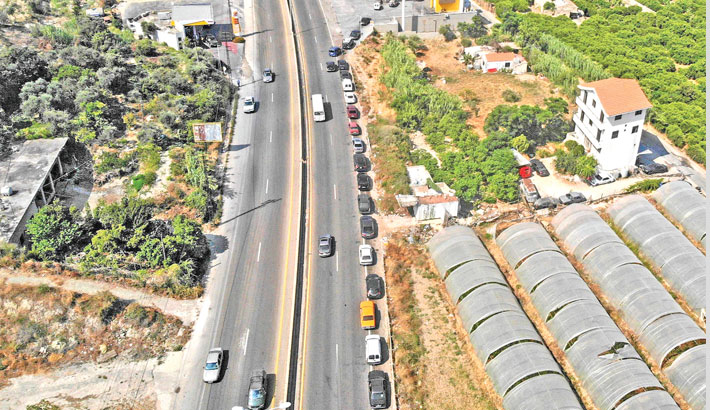 An aerial view show vehicles on the right lane adjacent to a petrol station queueing-up for fuel as traffic flows through on the Tripoli-Beirut highway at the coastal city of Batroun recently amidst severe fuel shortages. The head of Lebanon's powerful Shiite movement Hezbollah on June 8 said that the country could soon be forced to rely on fuel imports from Iran, amid an ongoing economic collapse. Lebanon has been facing a fuel crisis in recent months, with long queues at service stations and some drivers waiting more than an hour to buy even small quantities of supplies. 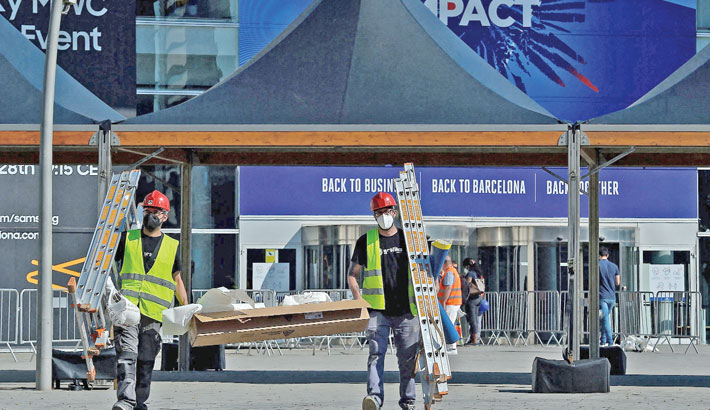 Workers arrive at the Mobile World Congress (MWC) venue in Barcelona on Friday. A smaller version of the world's biggest mobile fair opens Monday in Spain with tight virus control measures in place after the event was called off last year due to the pandemic. The four-day Mobile World Congress (MWC), one of the first big technology conferences staged in Europe since the start of the pandemic, comes as global smartphone sales are rebounding after slumping in 2020 due to the economic havoc caused by the health crisis. 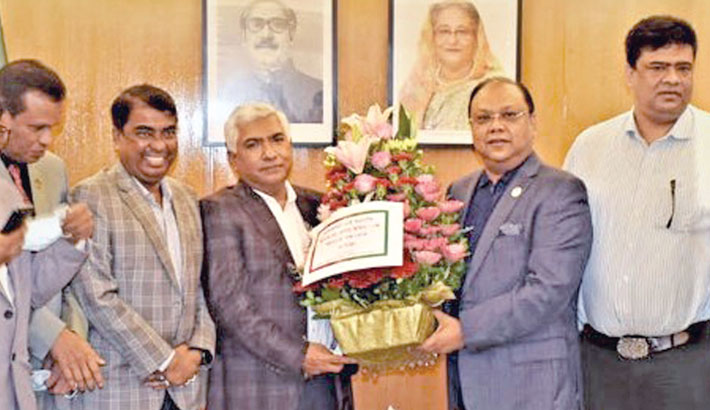 Leaders of Real Estate and Housing Association of Bangladesh (REHAB) led by its President Alamgir Shamsul Alamin (Kajol) presents a bouquet to newly-elected Federation of Bangladesh Chambers of Commerce and Industry (FBCCI) President Md Jasim Uddin during their visit at FBCCI office in the capital on Saturday. 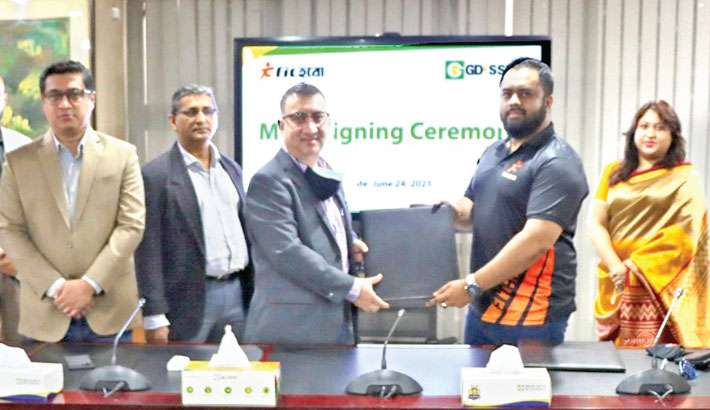