Wales swimming against the tide in Denmark clash 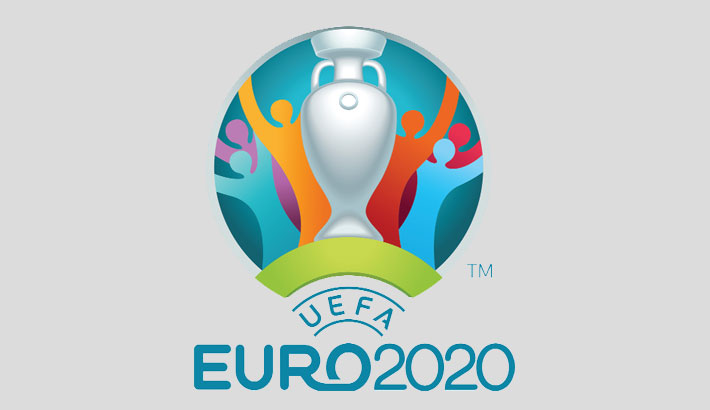 Gareth Bale and Wales may have been the neutrals' favourites during their rousing run to the semi-finals of the last European Championship, but as they prepare to face Denmark in the last 16 at Euro 2020 in Amsterdam on Saturday the goodwill is likely to all be for their opponents.

The Danes managed to qualify for the knockout phase in second place in their group despite the enormous emotional impact of Christian Eriksen's cardiac arrest during their opening game against Finland in Copenhagen.

After the trauma of seeing their star player require CPR on the pitch, Kasper Hjulmand's team lost 1-0 to their Nordic neighbours and then went down 2-1 to Belgium, but a thrilling 4-1 win over Russia was enough for them to advance.

And so they come to the Netherlands with the aim of winning a knockout tie at the European Championship for the first time since they stunned the continent to win the trophy itself in 1992, defeating Germany in the final in Gothenburg having famously only qualified because war-torn Yugoslavia disintegrated.

Saturday marks exactly 29 years since that game, and this time the Danes, now ranked as the 10th-best side in the world, should be favourites against Wales as they look to go as far as possible for Eriksen, who spent six days in hospital after his collapse, undergoing surgery to have a defibrillator implanted.