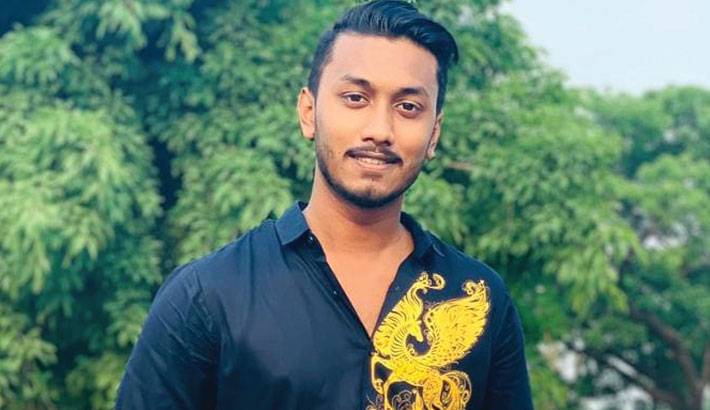 ‘Obohela’, the latest music video of the promising model Arfin Xunayed has been released. The video featuring Aanfi Sinha has been broadcasted on multiple platforms.

The duet track has been sung by vocalists Sanjid Shabbir and AR Mushfiq. The music composer of the track is Sajib Das and the videography was done by Ansari Shahed.

The much awaited Music Video has been broadcasted on Sanjid Shabbir’s personal YouTube Profile and has received a lot of hype.

Upon the positive response from the audience, Arfin Xunayed conveys his thoughts on aspiring to become a prolific and established actor in the near future by gradually enhancing his craft. He has been working immensely hard to build his artistic portfolio; with multiple photo shoots, short films and music videos.

‘Obohela’ the duet has been based on a short story, filmed near Deabaari in Uttara, Dhaka. Model and Actor Arfin Xunayed is very hopeful and positive that this duet will bring him adulation and recognition; amongst his fans and followers.