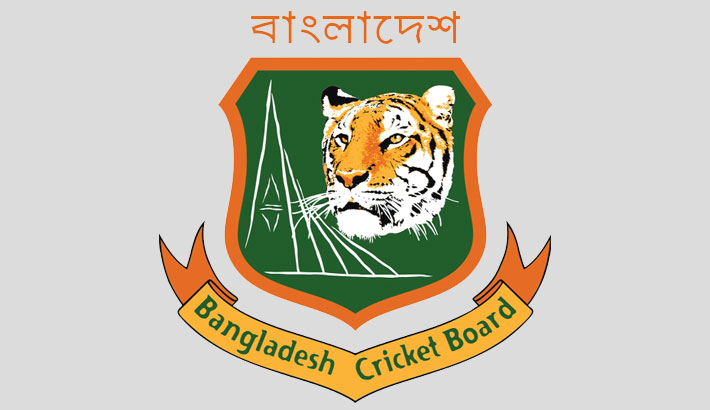 Bangladesh should adopt the DRS system in domestic cricket in order to prevent umpires' biasness in the matches, said Naimur Rahman on Sunday.

BCB president Nazmul Hasan has formed a committee to find out the irregularities in the ongoing Dhaka Premier League following Shakib Al Hasan’s angry behavior towards the umpires during a match that eventually earned him a three-match ban with BDT five Lakh fine.

The committee comprised of Kazi Inam, Jalal Younus, Naimur Rahman Durjoy, Sheikh Sohel and Raqibul Hasan would start an investigation to find the root cause of the umpiring issues.

The committee will sit with all captains and managers and listen if they have observations related to incidents and objections of this DPL as the board president wants them to present a detailed report so that the tournament can be run properly.

Naimur, who is a member, said that they will start their investigation soon while added that the DRS system can be a solution to this problem.

“Our board president has given a guideline and if there is specific complain regarding umpiring issues we can look at it,” Naimur told reporters.

“Look there was discrimination before but these days there is DRS and if we can include this technology I think it will help us,” he said. “If we want to take cricket forward we must also take umpiring into consideration,” he added.