Mushfiqur nominated for ICC Player of the Month Awards 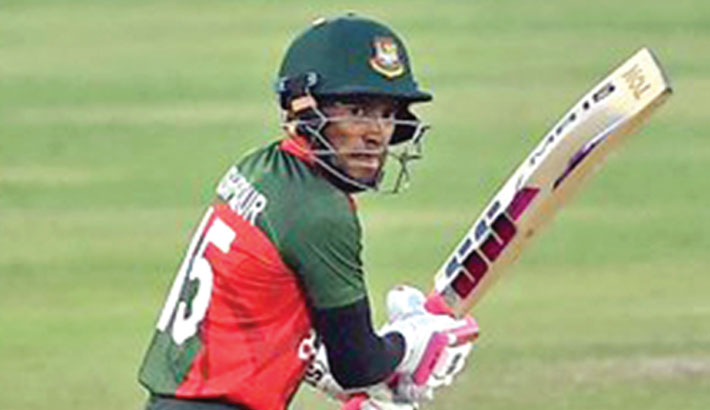 The ICC on Tuesday announced the nominees for May’s ICC Player of the Month Awards to recognise the best performances from both male and female cricketers across all forms of international cricket.

Bangladesh’s batsman gets nomination along with Pakistan’s fast bowler Hasan Ali and Sri Lanka’s left-arm spinner Praveen Jayawickrama. Their performance in the month of May had got them the nomination.

In this period Hasan Ali of Pakistan played two Tests against Zimbabwe where he took a total of 14 wickets. From Sri Lanka’s camp, debutant Praveen Jayawickrama played one Test against Bangladesh, where he took a total of 11 wickets at 16.11. He bowled Sri Lanka to victory in the second Test against Bangladesh with the best match figures by any Sri Lankan bowler on Test debut.