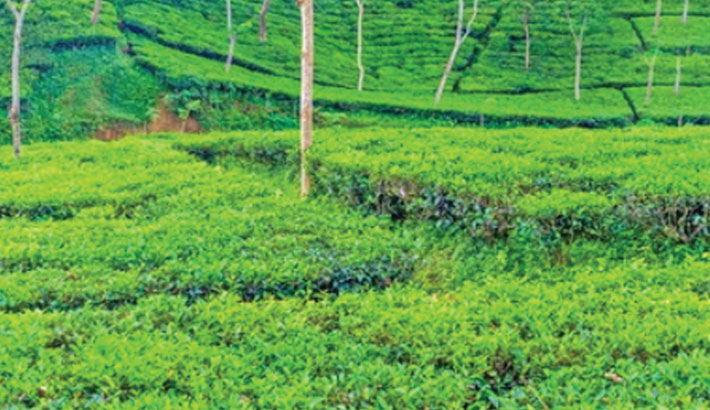 Tea production in Bangladesh decreased by 10.01 percent to 9.68 million kilogram year-on-year in 2020 compared to that of 2019, Commerce Minister Tipu Munshi informed on Wednesday.

He revealed figures at a virtual press briefing from his office in the capital on Wednesday, organised by Bangladesh Tea Board and Commerce Ministry to celebrate ‘1st National Tea Day-2021’.

However, the production exceeded the target and is enough to meet the annual domestic consumption which declined 10 to 15 percent for the Covid-19 lockdown, the commerce minister added.

The commerce minister said that tea was one of the major exportable beverages in Bangladesh earlier.

Tea can not be exported as domestic demand for tea has risen over the time with the increase in tea production increased in the country, he pointed out.

The use of tea has increased by a large quantity because of the growing habit of drinking tea at the grassroots level, he said further.

The government has provided all types of facilities to promote tea production in the plain land in the north, mainly in Panchagarh district since 1996, the minister added.

National Tea Day is going to be celebrated from the first time in Bangladesh on June 4 to commemorate the Father of the Nation Bangabandhu Sheikh Mujibur Rahman’s contribution to tea industry.

National Tea Day will be inaugurated at Osmani Memorial Auditorium in the capital on Friday.

A discussion and a day-long tea exhibition will be organised where many tea organisations will take part. Exclusive things of tea industries from Sreemangal Tea Museum will be showcased at Bangabandhu Pavilion, the minister added.