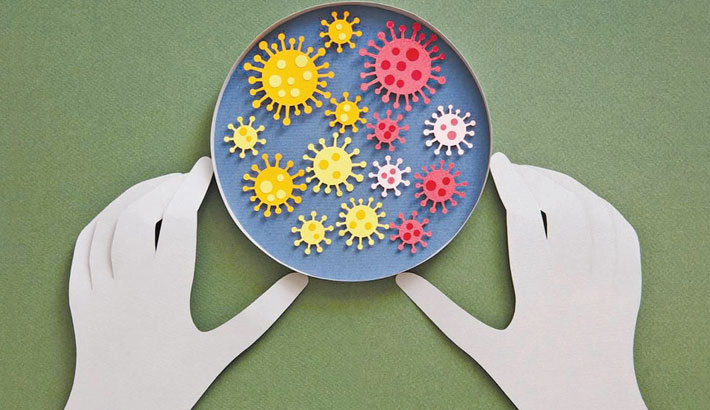 The World Health Organization (WHO) has announced a new naming system for variants of Covid-19, reports BBC.

From now on the WHO will use Greek letters to refer to variants first detected in countries like the UK, South Africa and India.

The UK variant for instance is labelled as Alpha, the South African Beta, and the Indian as Delta.

The WHO said this was to simplify discussions but also to help remove some stigma from the names. Earlier this month the Indian government criticised the naming of variant B.1.617.2 - first detected in the country last October - as the “Indian variant”, though the WHO had never officially labelled it as such.

“No country should be stigmatised for detecting and reporting variants,” the WHO’s Covid-19 technical lead, Maria Van Kerkhove, tweeted. She also called for “robust surveillance” of variants, and for the sharing of scientific data to help stop the spread.

Letters will refer to both variants of concern, and variants of interest. A full list of names has been published on the WHO website.