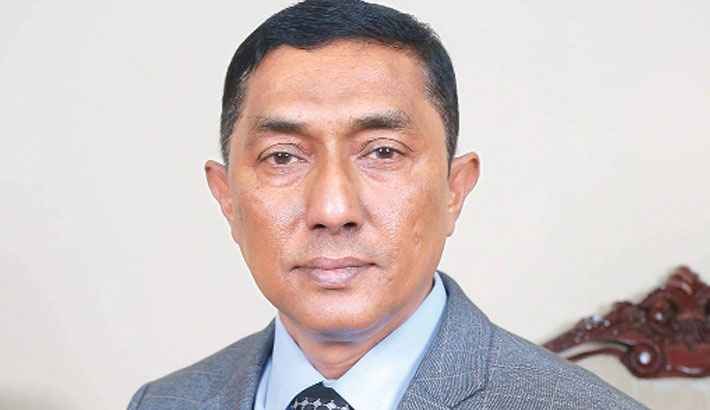 He was made chairman of BPC on May 18 last.

Azad has replaced Md Abu Bakr Siddique, who has been transferred to the Bridges Division as its secretary.

New BPC Chairman Azad placed a wreath at the portrait of Father of the Nation Bangabandhu Sheikh Mujibur Rahman at Dhanmondi in the capital on Tuesday.   Azad, who had been serving as the divisional commissioner of Chattogram (additional secretary), was promoted to secretary before being made the chairman of BPC.

The BPC chairman received the Public Administration Award in 2018 as the deputy commissioner (DC) of Kurigram for his contribution to the implementation of the project titled “ICT-based Information to Stop Child Marriage”.

Azad had completed his graduation and postgraduation from the management department at Dhaka University.