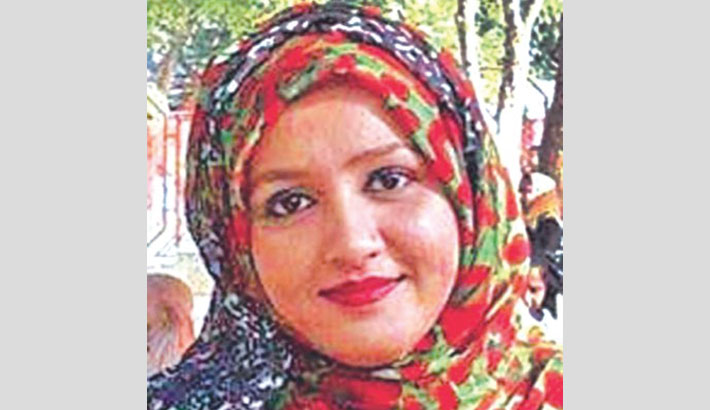 Panna Akter, wife of Musa, a fugitive accused in the murder case, made statement before a court on Monday.

Panna earlier told the media that Musa got involved in the killing following pressure from Babul. She said the same before the court on Monday, said IO Santosh.

Mentionable, miscreants chopped and shot Mitu to death while she was escorting her son to his school bus at GEC intersection, near her residence at OR Nizam Road, at around 6:30am on June 5 in 2016.

Her husband Babul, who had been playing significant role in combating militancy and terrorism in Chattogram, was promoted to SP and transferred to Police Headquarters few days before the incident.

Police primarily suspected that militants aggrieved with Babul for his brave role in fighting against them might have been involved in the killing.

But, after quizzing Babul on June 24 of the same year, police started saying that they could not unearth the motive behind the killing and trace main planner Kamrul Islam Sikder Musa, who was a close informant of Babul.