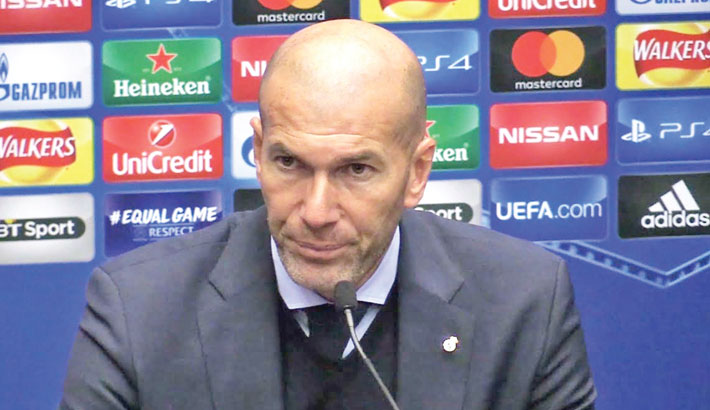 Zinedine Zidane resigned as Real Madrid coach because he felt the Spanish club no longer had any confidence in him, he wrote in an open letter on Monday.

"I'm leaving because I feel the club no longer has the faith in me I need, and doesn't offer me the support to build something in the medium or long term," the Frenchman wrote in the letter published in the sports daily AS.

"I am a born winner and I was here to win trophies, but beyond this there are human beings, emotions, life and I have the feeling that these things have not been valued, that it has not been understood that this is also how the dynamic of a great club is maintained," he said.

"But everything I built on a daily basis, what I brought to the relationship with the players...has been forgotten."

"I'm leaving, but I'm not jumping ship and I'm not tired of coaching," he added.

Real had a disappointing season, finishing second in La Liga behind neighbours Atletico Madrid and losing to eventual winners Chelsea in the Champions League semi-finals.