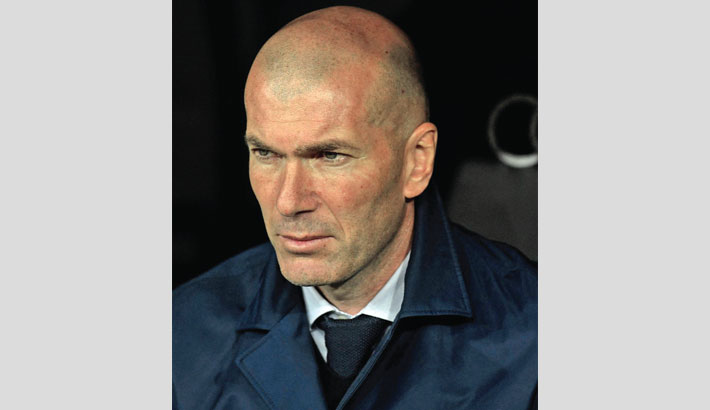 Zinedine Zidane has resigned as Real Madrid manager with immediate effect, the Spanish club said Thursday just days after they were beaten to the La Liga title by Atletico Madrid.

The Frenchman's departure comes at the end of a disappointing campaign for the 13-time European champions, who also lost to Chelsea in the Champions League semi-finals, as they failed to win a trophy for the first time in 11 seasons.

"We must now respect his decision and express our gratitude for his professionalism, dedication and passion over the years and what he means to Real Madrid," a club statement said.

"Zidane is one of Real Madrid's great icons and his legacy extends beyond what he has achieved as a coach and player at our club."

Only 10 days ago Zidane, who has a contract until 2022, denied press speculation he had already told his players he would be leaving at the end of the season. The announcement marks the end of Zidane's second spell in charge of the Spanish giants.

The 1998 World Cup winner first took the helm in January 2016 and guided Real to the 2017 La Liga title and an unprecedented hat-trick of Champions League titles before abruptly quitting on May 31, 2018, saying the club needed "a different voice".

He returned in 2019 after Julen Lopetegui and Santiago Solari were sacked as managers in quick succession.