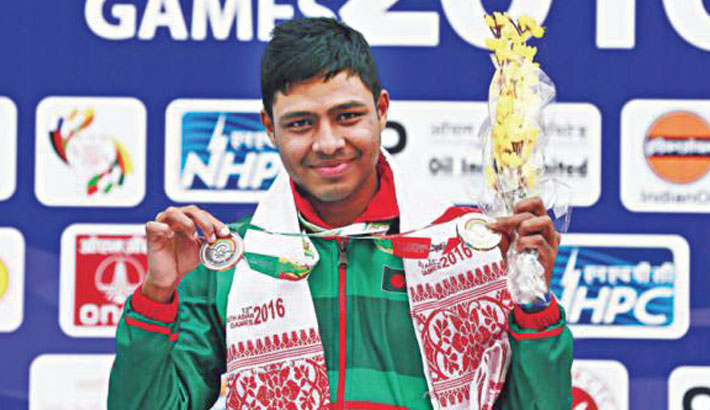 “He (Kim) will work targeting the Olympic 2024. He will form a pipeline for the national pistol shooting team and will work to improve our shooting points to 575-580 out of 600. My highest score is 570 so far,” Shakil, who finished eighth in Singapore Open Online Shooting last month, told The Daily Sun.

Kim came to Bangladesh on May 14 and joined the camp on May 22 after a seven-day quarantine. The Shooting federation signed a contract with him until the Olympics 2024 at the Gulshan Shooting Complex on Wednesday.

However, pistol shooters have no chance to take part in the upcoming Olympics this year.