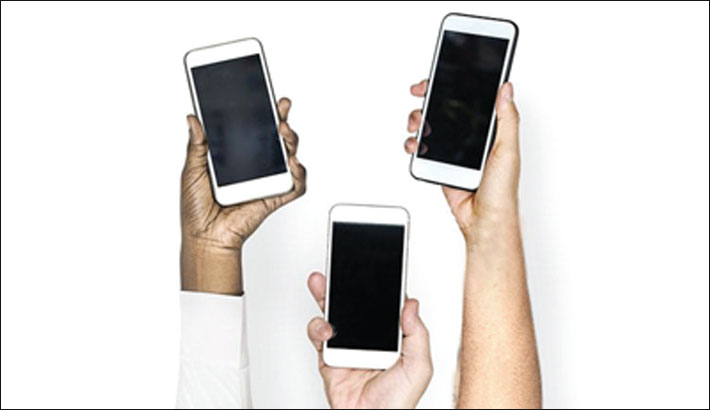 Bangladesh Telecommunication Regulatory Commission (BTRC) will launch the operations of the National Equipment Identity Register (NEIR) system from July 1 to curb the use of illegal mobile handsets.

BTRC will strictly run the NEIR after a trial of three months, sources said.

BTRC Chairman Shyam Sunder Sikder told the Daily Sun that they are scheduled to launch the NEIR system from the first day of July this year.

“As per the progress of installing the NEIR system, we are scheduled to start the operation by July 1,” he said.

The installation of the NEIR system has started in July 2020 while the civil and electrical work of the data centre has already been completed. The NEIR functionality and API documents have been finalized after holding several meetings with mobile phone operators.

Sources say that mobile network operators (MNOs) and law enforcing agencies have suggested BTRC run NEIR by using Doc-ID binding system as many fake and unregistered SIMs have been registered in CBVMP along with 3 million corporate SIMs.

In this regard, BTRC asked officials concerned to solve the dispute by holding a meeting with mobile phone operator and other elements.

Sources also hinted that there is no visible progress from government-owned mobile phone operator Teletalk Bangladesh for the NEIR system. BTRC officials have been asked to take the matter into cognizance so that Teletalk implements its Equipment Identity Register (EIR) in time.

A committee has been formed to run a campaign among the people about the NEIR, they say.

After commencement of NEIR services, people will get services including auto registration for individual, corporate and roaming, special registration for local and foreign, IMEI blacklisting, listing lost and stolen handsets along with unblocking those too, de-registration,IMEI claim and status checking. Commissioner of BTRC AKM Shahiduzzaman told the Daily Sun that target has been set to run the operation from July 01.

“All necessary preparation regarding the installation of NEIR is underway. And the rest of work will be completed soon,” he said.

Telecom regulator moved to install NEIR through the DPP process in October 2017.