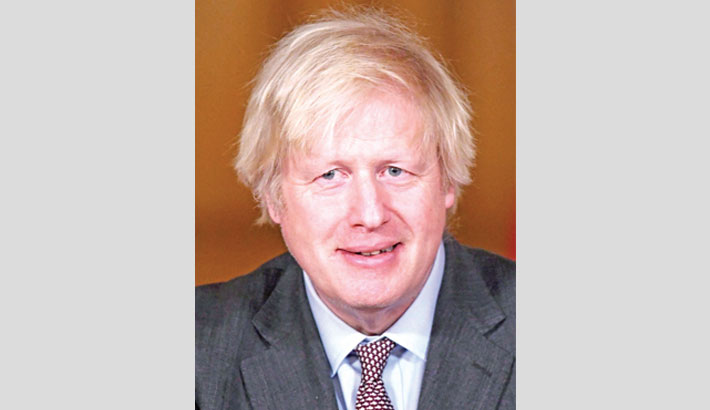 LONDON: Britain’s parliamentary standards watchdog confirmed on Monday it is investigating Prime Minister Boris Johnson over how he paid for a luxury Caribbean holiday, the latest of multiple probes into his conduct, reports AFP.

Kathryn Stone, the current Parliamentary Commissioner for Standards, is looking into the controversial trip to the privately owned island of Mustique over Christmas 2019 by the UK leader and his fiancee Carrie Symonds.

Johnson, who was buoyed by successful local election results in England last week, has long been dogged by questions about the holiday.

However there was confusion after Ross initially denied handing over any money, and later clarified that it was a “benefit in kind”.

The commissioner—an independent figure—investigates allegations that MPs have breached parliamentary code of conduct rules, which include correctly declaring financial interests and gifts.

Stone, who confirmed the Johnson probe is one of nine current investigations into lawmakers for possible breaches, can refer serious offences to parliament’s Committee on Standards for sanctioning.

The luxury trip is one of a host of controversies swirling around the British leader that have sparked multiple investigations by watchdogs and scrutiny agencies.

They include a probe by the Electoral Commission, which regulates the accounts of political parties, into who initially footed the bill for a reported £200,000 (230,000 euros) refurbishment of Johnson’s Downing Street flat.