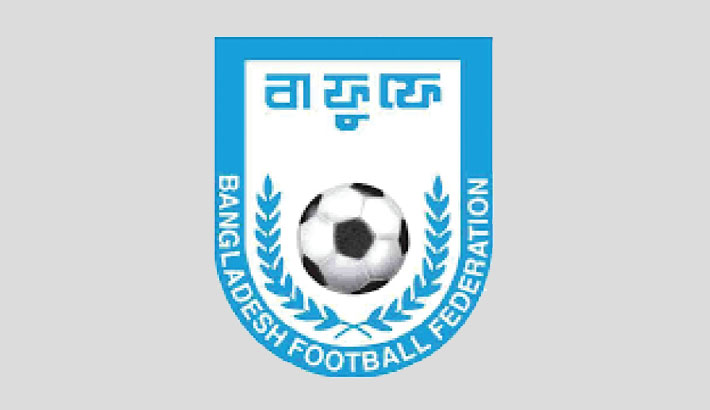 Bangladesh Football Federation recalled four players in the 28-member national squad for the upcoming joint qualification for FIFA World Cup 2022 and AFC Asian Cup 2023, scheduled to be held from June 3 to 15 in Qatar.

Tapu, Tariq and Ibrahim were not part of the last campaign in Nepal Tri-nation Tournament last March.

Besides, Dhaka Abahani center back Tutul Hossain Badsha, who played in Nepal, was excluded from the team.

The squad, including five U-23 players, was announced after the National Teams Committee meeting on Saturday.

BFF Vice-President and national teams’ committee Chairman Kazi Nabil Ahmed, MP disclosed the details in a virtual press conference. Nabil also informed that they will finalise 25 out of 28 footballers ahead of the tour.

“All of these players have been playing regularly for their respective clubs in the domestic leagues. They will join the camp on May 10, 11 and 12 respectively. We will continue the camp until we fly for Qatar on May 21 or 22. We will select 25 players for the final squad ahead of the campaign,” Nabil said.

The players and officials will stay at Hotel Intercontinental during the residential camp. Bashundhara Kings’ ten players, who will fly for the Maldives today (Sunday) to play AFC Cup 2021, will join the national team in Qatar from there.

However, BFF also requested Qatar FA to arrange two practice matches against top-tier local teams on May 25/26 and 29.