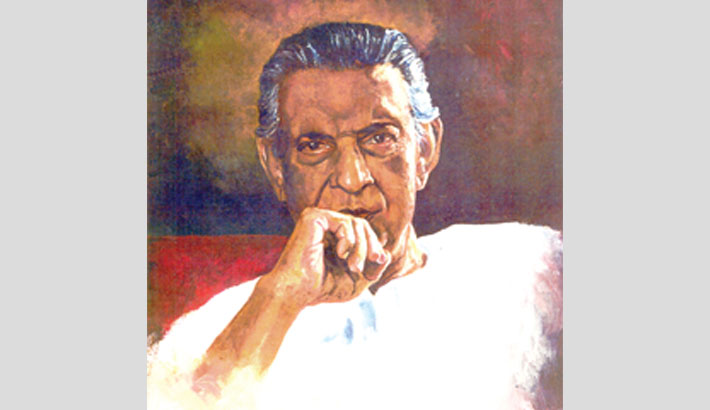 Satyajit Ray, widely regarded as one of the greatest filmmakers of the 20th century, was remembered on his 100th birth anniversary on Sunday.

An author, artist, illustrator, filmmaker, song composer, and cinematographer Satyajit Ray was born in Kolkata on May 2, 1921 into a Bengali family.

Satyajit started his career in an advertising agency.

Satyajit is best known to the world for his debut direction of ‘Pather Panchali’ which also brought Indian cinema into the global limelight. At the age of 70, Satyajit Ray succumbed to heart block and died in Kolkata on April 23 in 1992.

The following are the best five movies of the legendary filmmaker.

Devi: The drama deals with the religious belief of re-incarnation and the negation of a woman’s humane aspects. Starring Sharmila Tagore and Soumitra Chatterjee, the film received National Film Award for Best Feature Film in Bengali.

Nayak: This film was composed, written and directed by Satyajit. He also managed to rope in the biggest Bengali hero of all times –Uttam Kumar. Nayak also received the National Film Award for Best Feature Film in Bengali.

Sonar Kella: Based on one of his detective stories, Sonar Kella brought Satyajit two National Awards. The movie tells the story of a 6-year-old boy Mukul and his visions of a fort made up of gold. When two miscreants kidnap Mukul, private detective Pradosh Chandra Mitra or Feluda is called to save him.

Agantuk: Based on one of his short stories, this movie was Satyajit Ray’s last film. Released in 1991, it stars an old explorer who returns to his motherland after years and goes to his only living relative.