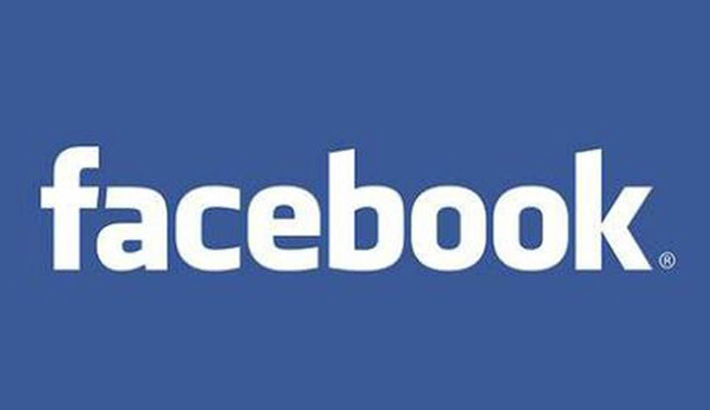 NEW YORK: Social-networking company Facebook’s first-quarter net profit surged more than 93 per cent on the back of rising advertising revenue.

Revenue during the quarter increased 48 per cent on an annual basis to $26.1bn, beating analysts’ average estimate of $23.6bn.

“We had a strong quarter as we helped people stay connected and businesses grow,” said Mark Zuckerberg, Facebook’s billionaire founder and chief executive.

Facebook attributed the significant increase in revenue to a “30 per cent yearly rise in the average price per ad and a 12 per cent surge in the number of ads delivered” in the first quarter.

The company’s stock was up nearly 5.7 per cent in after-hours trading to $324.8 a share on Wednesday.

The share price has increased more than 58 per cent in the past year.

The company spent more than $4.4bn in capital expenditure in the first quarter, nearly $4m less than the amount spent in three months to December 31.

It is driven primarily by its investments in data centres, servers, network infrastructure and office facilities.

“We will continue to invest aggressively to deliver new and meaningful experiences for years to come … including in newer areas like augmented and virtual reality, commerce and the creator economy,” Mr Zuckerberg said.

Facebook’s chief financial officer David Wehner predicts that advertising revenue growth will continue to be primarily driven by price during the rest of the year.

In the third and fourth quarters, Facebook expects the annual revenue growth rate to “significantly decelerate sequentially”, he said.

The company said it would continue to face “uncertainty” this year.

“We continue to expect increased ad targeting headwinds in 2021 from regulatory and platform changes, notably the recently launched iOS 14.5 update, which we expect to begin having an impact in the second quarter,” Mr Wehner said.