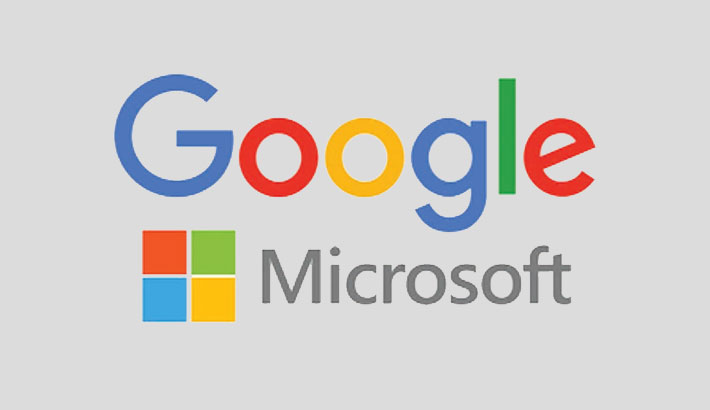 Google and Microsoft have pledged to support India as it tackles record numbers of coronavirus cases that have overwhelmed the country’s hospitals, reports BBC.

Sundar Pichai, the head of Google and parent company Alphabet, said he was “devastated” by events and the firm would provide $18m (£13m) in funding. Microsoft boss Satya Nadella said he was “heartbroken” and would help India with its shortage of oxygen supplies.

Both chief executives of the technology giants were born in India.

Pichai, who was born and schooled in the southern Indian city of Chennai, announced Google’s funding move in a tweet on Sunday, linking to a statement by vice-president of Google India, Sanjay Gupta.

“Right now India is going through our most difficult moment in the pandemic thus far,” the statement said.

Gupta said he wanted to help ensure Indian families and communities “get the information and support they need” through Google’s technology services - such as using search and Google Maps to locate testing and vaccination centres - and through the provision of grants.

The aim would be to “provide cash assistance to families hit hardest by the crisis to help with their everyday expenses”, he said, adding that there was also a need “to help get urgent medical supplies, including oxygen and testing equipment, to where it’s needed most”.

Nadella, who was born in Hyderabad and appointed chief executive of Microsoft in 2014, pledged to help with India’s relief efforts and buy “oxygen concentration devices”.

India is suffering from a critical shortage in the supply of oxygen to Covid-19 patients, forcing many hospitals to turn people away.

The government has approved plans for more than 500 oxygen generation plants across the country to boost supplies.

Nadella added that he was “grateful” that the US had lifted a ban on sending raw materials for vaccines to India, enabling it to make more of the AstraZeneca vaccine.

President Joe Biden said earlier that the US was “determined to help India in its time of need”. “Just as India sent assistance to the United States as our hospitals were strained early in the pandemic,” he said.

On Monday, India recorded a new global high for daily coronavirus cases for a fifth straight day at 352, 991.