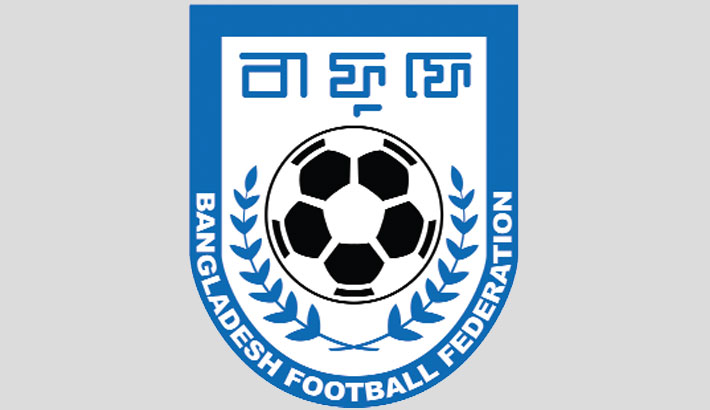 Eight months after setting up the BFF-Fortis Football Academy, Bangladesh Football Federation stopped its assistance to the academy by giving an excuse of their financial crisis last year but they are currently approaching to launch three new football academies in the country.

Academy is the core of grassroot football because it finds young talents to form strong pipelines for the national teams and to provide adequate numbers of good local players in the top-tier leagues.

BFF Fortis FA, which was established in the capital city’s Beraid area in April 2019, had to send some 56 footballers of two age categories – U-15 and 16 and U-18 and 19 to their homes after BFF stopped its activities in December that year.

The academy was expected to reopen in February in 2020 but the Covid-19 pandemic which followed by the lockdown extended the footballers wait and in the meantime BFF also lost its interest to resume the academy.

BFF terminated its contract with the academy's three British coaches -- Andrew Peter Turner, Robert Martin Ryles and Robert Andrew Mimms – last May and they have neither appointed new coaches.

Last October, BFF President Kazi Salahuddin visited the academy with an aim to resume its activities after a long break and he spoke about their big plan to run a long-term project in Fortis.

However, recently in an interview, BFF General Secretary Abu Nayeem Shohag told The Daily Sun that they have taken initiatives to launch three new football academies in Jamalpur, Magura and Sherpur respectively.

“We need to do some more work with these venues but hopefully we can give positive news after the lockdown. We will now work with one venue because we won't be able to run three projects at a time at this moment,” Shohag said.

Shohag said they have decided to shift the Fortis FA from Beraid to the Birshrestha Shaheed Sipahi Mohammad Kamal Stadium in Kamalapur that will have a dormitory, gymnasium, turf etc.

However, the National Sports Council has been renovating Kamalapur stadium for a long time and the BFF academy will only see the light after the renovation completes.

So the questions that eventually come, does BFF really have a long term plan with their academy? Is it just an eyewash or they actually don’t know how to run these projects?

Whatever is the answer, BFF-Fortis Football Academy is already a dead project for them. Although BFF stopped its academy activities, a team named Fortis FC Ltd was formed and run by Fortis officials in the Bangladesh Championship League.

A total of 30 players are in the team but none of them are academy players. These players came from different clubs on contracts.