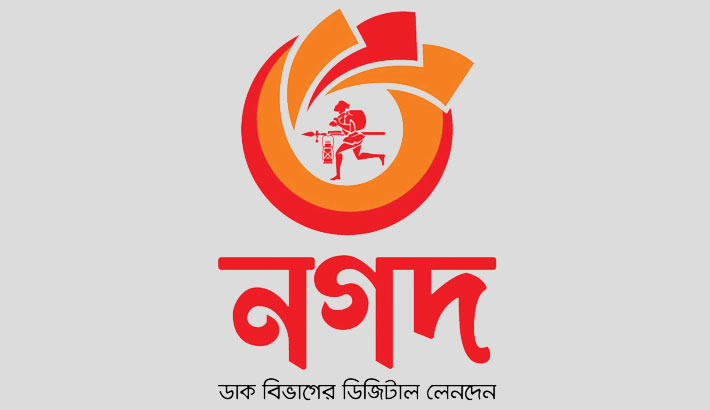 Posts and Telecommunications Minister Mustafa Jabbar urged all to stay at home and maintain social distancing to prevent coronavirus.

He laid emphasis on enjoying Nagad’s mobile financial services while staying at home during the pandemic.

An official SMS has been sent recently to all the active mobile connections in the country in the name of the Posts and Telecommunications Division making people aware of the second wave of the deadly virus.

As of February, there were 173.4 million active mobile connections in the country, according to the Bangladesh Telecommunication Regulatory Commission.

In the SMS, the Posts and Telecommunications Division said: “The government has enforced lockdown to prevent the spread of Covid-19. At this time, please use Nagad to pay the bill of all utility services, including gas, electricity, water, internet and recharge mobile for free of charge sitting at home.”

Considering the current situation, Nagad has put in place all arrangements for its users so that they can get the services sitting at home.

In order for them to stay connected with the digital world, exciting offers have been given, including cashback on mobile recharge through Nagad.

Moreover, there is an opportunity to pay for all the utility bills including gas, electricity, water and internet, free of cost, while others are charging Tk 5 to Tk 30 extra for each of these bills.

In order to stand by the people during the pandemic, Nagad is working under slogan, “If people survive, the country will survive”.

Nagad has introduced mobile payments for COVID-19 test fees instead of cash payments to reduce the risk of spreading infections through paper money.

Currently, there are 12,000 merchants and 500 e-commerce connected with Nagad.

All daily transactions including shopping can be done from home. Posts and Telecommunications Minister Mustafa Jabbar expressed

his satisfaction over the arrangement of Nagad in helping people receive all the services during the pandemic.

“I am impressed by the service. That’s why we sent an SMS to raise customer’s awareness urging people to stay at home and taking Nagad services,” he said.

The Posts and Telecommunications Minister said, "People are becoming more and more interested in digital transactions as Nagad has set an excellent example.”

“From the beginning, I have observed that Nagad has always widened its range of services and created an example to deliver services from the centre to the remote areas of the country.”

“This is one of the best examples of the government's digitalization process,” he added.

“Nagad is now the number one MFS carrier in the country in terms of providing the best service using technology, ensuring the opportunity to transact at the lowest cost, and so many parameters,” the minister said.

“I believe that within a short time, it will be the top MFS operator in the country in terms of business perspective as well.”

Inaugurated by Prime Minister Sheikh Hasina on March 26, 2019, Nagad has achieved huge success of government service in just two years and has created a buzz in the industry, said Nagad.

During the pandemic, it has introduced the digital distribution of various government allowances, stipends and financial assistance, making it easier for the beneficiaries to get the assistance.

It has ensured transparency and saved public money, the company said.

Recently, nearly 15 million primary-level students have been given stipends in their mothers' Nagad wallets, a development that has restored order in the distribution of stipends, said Nagad.