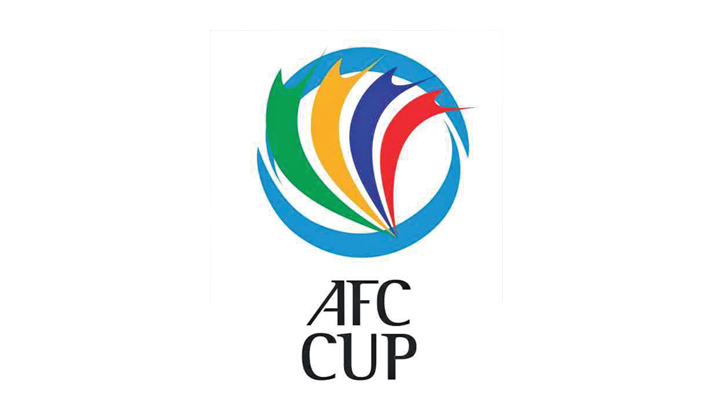 A Dhaka Abahani Limited official said that they have been asked by Asian Football Federation to play their AFC Cup preliminary round-two playoff match against Maldivian outfit Club Eagles on April 25 in Bengaluru, India.

“The AFC asked us (Abahani and the Bangladesh Football Federation) to think, if the match is possible to play in Bengaluru before the next playoff match on April 28. They proposed to hold the match on April 25,' said Abahani manager Satyajit Das Rupu.

AFC also suggested Abahani and BFF discuss the matter with All India Football Federation, Football Association of Maldives and the involving club to find out a solution during a tri-party - AFC, BFF and Abahani virtual meeting on Thursday.

BFF General Secretary Abu Nayeem Shohag said they are yet to make any concrete decision regarding the match. “No final decision came till now. We only discuss the options. AFC suggested us to obtain permission from our government so that Abahani can travel abroad to play the match,” he said.

The match was originally scheduled to be played on April 14 at the Bangabandhu National Stadium in the capital but it was later deferred by a week in a neutral venue or Maldives. However, the Bangladesh government enforced a complete lockdown from April 14 for a week and since then both parties have been toiling hard to find a suitable date and venue to arrange the game.

Bengaluru FC beat Nepal Army Club 5-0 in their playoff match in Goa on Wednesday and they are scheduled to play the next match against the winners of Abahani, Eagles match on April 28.