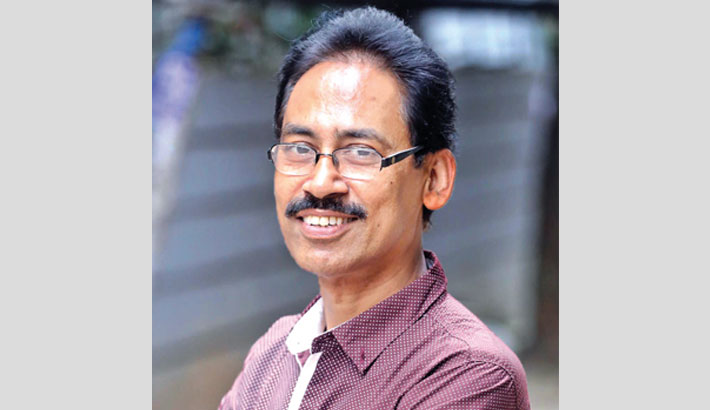 National Film Award-winning music director Farid Ahmed passed away at a hospital in the capital on Tuesday. He was 60.

He breathed his last around 09:00am in the morning.

The musician was put on life support at the Intensive Care Unit (ICU) of Square Hospital. He tested positive for corona last month along with his wife Shiuly Akhter.

He was taken to the Bangabandhu Sheikh Mujib Medical University Hospital (BSMMU) on March 25. Then he was shifted to the Square Hospital on April 10.

Alongside coronavirus, he was battling kidney and diabetes-related complications.