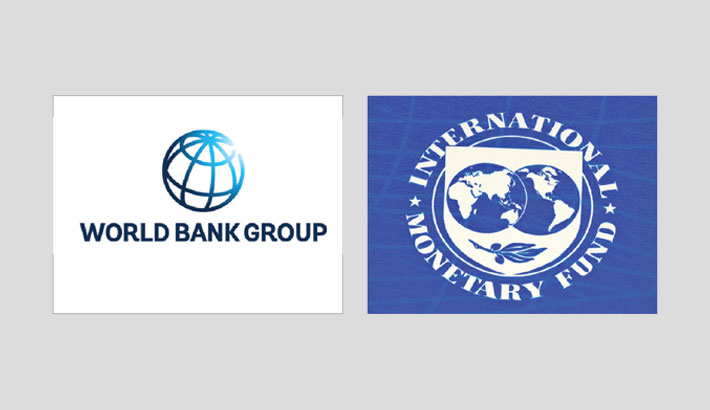 The UN Secretary-General has welcomed steps announced by the International Monetary and Finance Committee (IMFC) and the World Bank Group Development Committee, to address debt crises and other financial distress to economies arising from the COVID-19 pandemic, “as a sign of hope and renewed multilateralism.”

In a statement issued via his Spokesperson, António Guterres on Friday said developing economies had struggled to secure enough financial resources to cope with the onset of the coronavirus crisis, “let alone to recover from it.”

Since the beginning of the crisis, the Secretary-General has called for liquidity, the statement continued, through a large issuance of Special Drawing Rights (SDRs) – an instrument created by the International Monetary Fund to help supplement cash reserves - for those most in need, and a reallocation of unused SDRs.

Guterres has proposed a “three-phased approach to address debt burdens: a debt standstill, targeted debt relief for the most vulnerable, and a reform of the international debt architecture.”

The Secretary-General welcomed the IMF committee’s “concrete calls” for a new allocation of SDRs, and voluntary reallocations to countries in need.

He said he was encouraged by the support given for the Debt Service Suspension Initiative (DSSI), which has provided $5 billion in temporary relief for vulnerable countries, and for the Common Framework for Debt Treatments, agreed by the G20 economies.

“Debt standstills and relief must be extended to countries that need it most – including middle income countries, which are home to more than 60 per cent of the world’s poor – without creating stigma or compromising their sovereign ratings”, said the statement.

The Secretary-General called on all countries and institutions to join in a global effort to “rethink the principles underpinning today’s debt architecture, and urged action to “complement existing instruments with more effective debt crisis resolution mechanisms.”

He expressed great encouragement over the IMF’s and World Bank’s emphasis on a sustainable, inclusive, smart and green recovery.