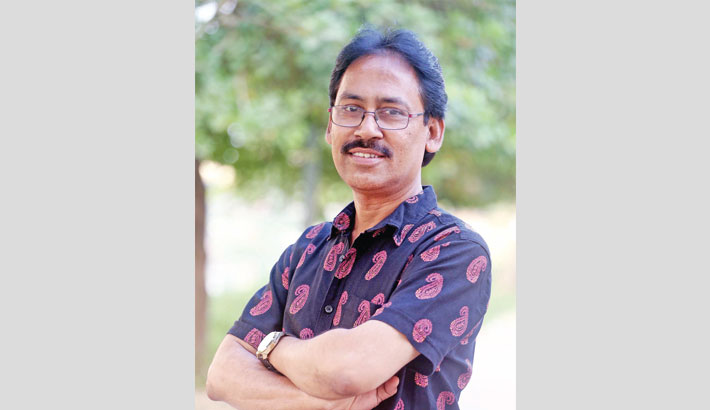 Farid Ahmed was undergoing treatment at the Intensive Care Unit of Bangabandhu Sheikh Mujib Medical University Hospital since March 25. He was shifted to the Square Hospital on Saturday night.

Earlier, the renowned music director had tested positive for coronavirus last month, along with his wife Shiuly Akhter. As his condition deteriorated, he was taken to the hospital on March 25.