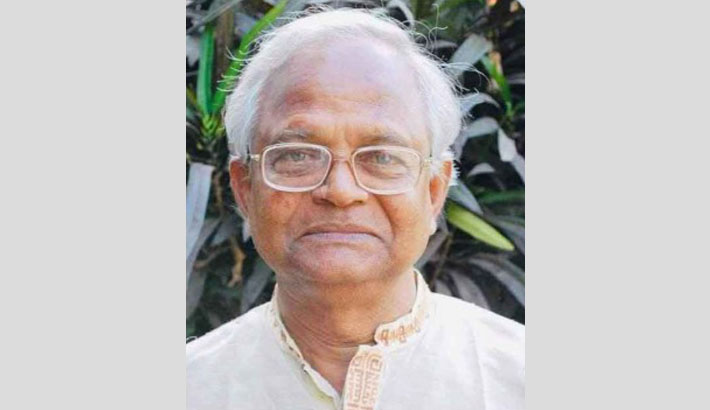 Freedom fighter and Communist Party of Bangladesh (CPB) leader Murshed Ali passed away at Bangabandhu Sheikh Mujib Medical University Hospital (BSMMU) in the capital on Wednesday morning. He was 76.

The former general secretary of Dhaka University Central Students’ Union (DUCSU) was admitted to BSMMU on March 26 after he suffered a stroke. He was put on life support.

He was laid to rest at Ishwardi in Pabna following his second namaz-e-janaza on Wednesday evening.

Murshed Ali was a member of the Central Control Commission of CPB, a supreme disciplinary body of the party.

His body was taken to CPB office around 11:30am where his party comrades paid their last tributes.

Later, Murshed Ali’s body was brought to the Central Shaheed Minar where people from all walks of life paid respects to the veteran politician. He was also given state honour there.

Murshed Ali was one of the organisers of Mass Uprising of 1969, the Liberation War of 1971 and the anti-autocracy movement in the 1990s.