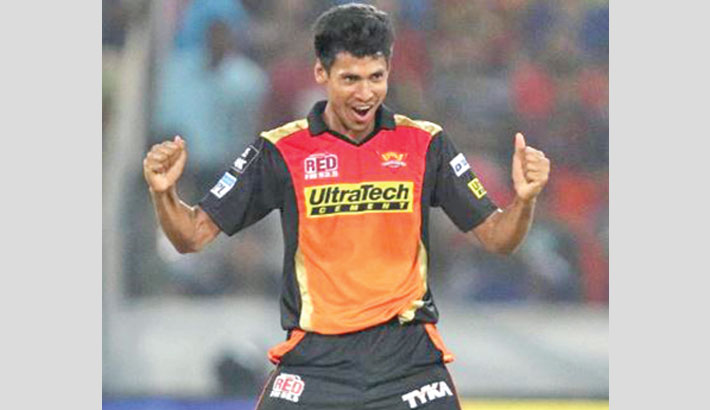 The depleted Bangladesh national cricket team returned Dhaka on Sunday’s morning after a 40-day tour of New Zealand after being whitewashed in both ODIs and T20s.

Bangladesh team arrived at 11:00am at Hazrat Shahjalal International Airport on a Singapore Airlines flight.

Bangladesh, who were in hunt of their first-ever international win over New Zealand in their country, lost all six games during their limited-over series in the southwestern Pacific Ocean.

Tigers lost the opening ODI of the three-match series by eight wickets before they staged some fight, only the single time during the entire series but eventually conceded a five-wicket defeat in the second game to lose the series.

Left-arm spinner Nasum Ahmed told reporters that they have failed to grab the opportunity as he believes they needed to win at least a single match to stop people from talking about the series.

“People wouldn’t have talked this much if we had won at least a match in the series, but unfortunately we couldn’t win a single match,” said Nasum.

Tigers will be enjoying a holiday at home before starting to prepare for their scheduled tour of Sri Lanka but it was not the case for left-arm pace bowler Mustafizur Rahman as he did not come out of the airport considering he will leave for India a few hours later to join Rajasthan Royals in the IPL.

Head coach Russell Domingo and fielding coach Ryan Cook will not accompany the team as they took a leave from Bangladesh Cricket Board and they are expected to arrive on April 8 or 9, informed a BCB official.