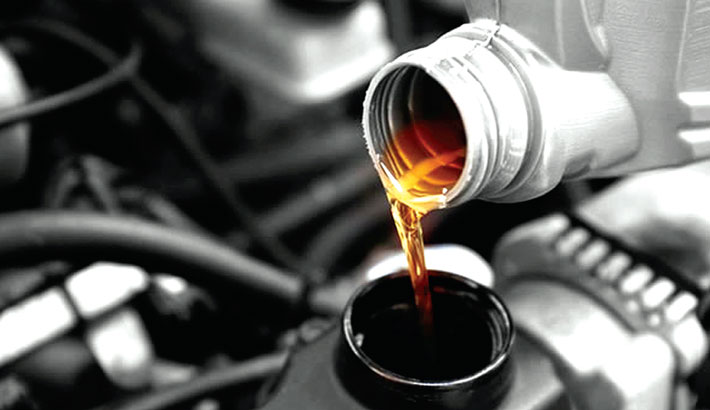 NEW YORK: Oil prices are poised for future gains, following the unexpected decision by Opec+ to turn on the taps and add two million barrels per day back to the market.

The group, headed by Saudi Arabia and Russia, will add 350,000 bpd next month, with a similar volume to be added in June. Opec+ will supply 450,000 bpd in July, report agencies.

Saudi Arabia, the largest exporter within the group, will unwind its extraordinary commitment to supporting prices. The kingdom will boost output by 250,000 bpd in May, 350,000 bpd in June and will add 400,000 bpd in July.

The expected increase in supply caused prices to surge more than 3 per cent following the decision on Thursday. The gradual increases in output signalled higher demand and economic recovery proving price positive for the markets. The oil markets are closed today due to Good Friday.

“The agreement is supportive of oil prices, yet should also help avoid a sharp spike upward as oil demand picks up,” said Ann-Louise Hittle, vice-president, macro oils at Wood Mackenzie.

The Edinburgh-based consultancy sees a strong recovery in oil demand by the third quarter for the US and expects oil global demand to gain 6.2 million bpd year-on-year in 2021. The decision by Opec+ to taper its production cuts is subject to monthly reviews by the group. The group will cut 6.85 million bpd in May.

“We expect oil demand to recover this quarter, likely benefiting from a faster vaccine rollout and the removal of mobility restrictions,” said Giovanni Staunovo, commodity strategist at UBS.

The Swiss bank expects oil demand to rise close to pre-Covid levels of 99 million bpd during the second half of the year from 94 million bpd, currently.

The backdrop of expected higher demand should keep the oil markets undersupplied by at least 1.5 million bpd, lending supporting to higher prices.