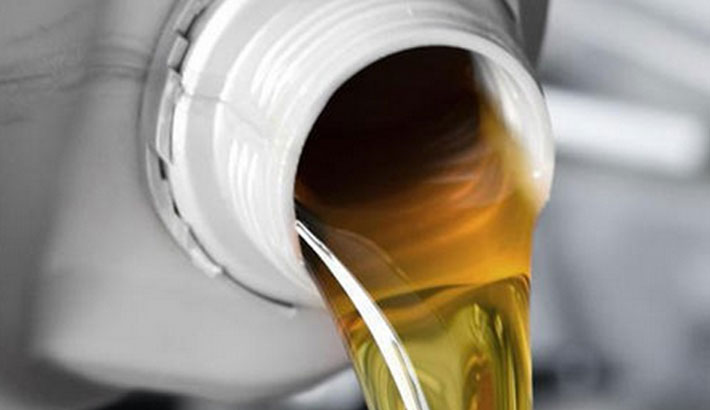 NEW YORK: Oil prices rose nearly 1 per cent on Monday after Reuters reported that Russia would support stable oil output from Opec+ ahead of a meeting with the producer group later this week.

Futures had fallen earlier in the session on news that a container ship in the Suez Canal blocking traffic for nearly a week had been refloated, report agencies.

“The market is looking beyond the Suez Canal and focusing on the upcoming Opec+ meeting, where we’re getting strong indications they’re going to rollover the output cuts,” said Phil Flynn, senior analyst at Price Futures Group in Chicago.

Russia will support broadly stable oil output by the Organization of the Petroleum Exporting Countries and allies including Russia (Opec+) in May, while seeking a relatively small output hike for itself to meet the rising seasonal demand, according to a source familiar with Russia’s thinking.

Sources told Reuters last week that they expect a decision similar to the last meeting when Opec+ meets on April 1 to decide output policy.

At the Suez Canal, live footage on a local television station showed the ship Ever Given surrounded by tug boats moving slowly in the centre of the canal on Monday. The station, ExtraNews, said the ship was moving at a speed of 1.5 knots.

However, disruptions in the global shipping industry could take weeks and possibly months to clear, top container shipping lines said.

“The market will soon realise that despite the positive news, even if Ever Given leaves the Canal within days, some leftover downstream ripple effects should be expected in the meantime,” said Louise Dickson, oil markets analyst.