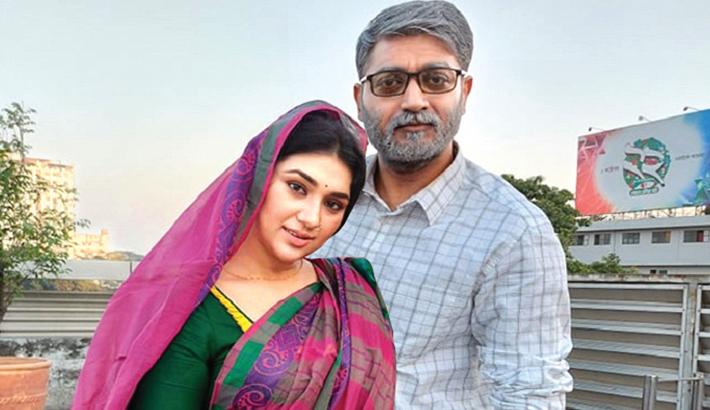 Directed by Shahriar Nazim Joy, the shooting of ‘Priyo Komla’ was completed at different locations in the capital on December last year.

Actors Bappy Chowdhury and Apu Biswas will play the lead roles in the movie. The other cast of the film includes Shohel Khan, Mala Khandakar, Sehangal Biplob and child artiste Azan. 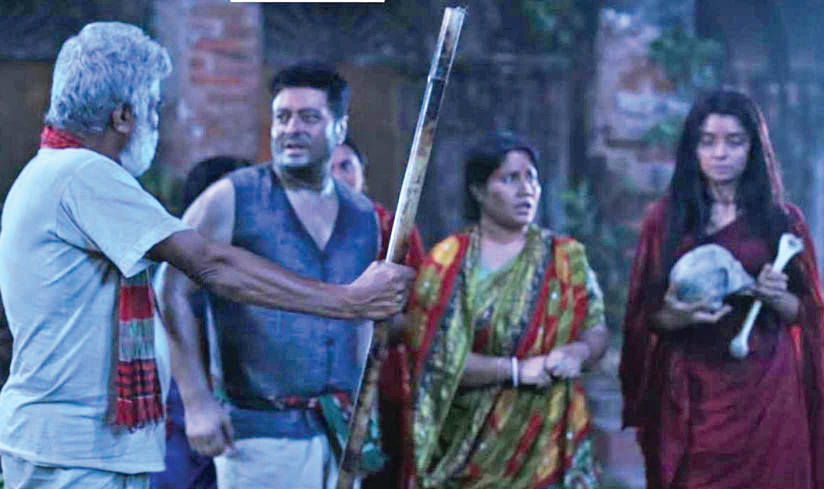 Director Joy said, “The film ‘Priyo Komla’ has depicted the story of Liberation War. Through the movie, the audience will see how Bangabandhu’s historic 7 March Speech inspired the young people to go to war.”

The film ‘Priyo Komla’ will also be aired on channel i on March 26.

On the other hand, ‘Gontobbyo’ is a feature film. The shooting of the film was completed in 2019. The shooting took place in Manikganj, the banks of Padma River and others.

Bangabandhu’s 7 March speech is the main focus of this film. Based on Shanjiban Shikder’s Pathankot ‘Koibollya’, Aronnya Polash has made the film. The film has added an urban story with unique plots.