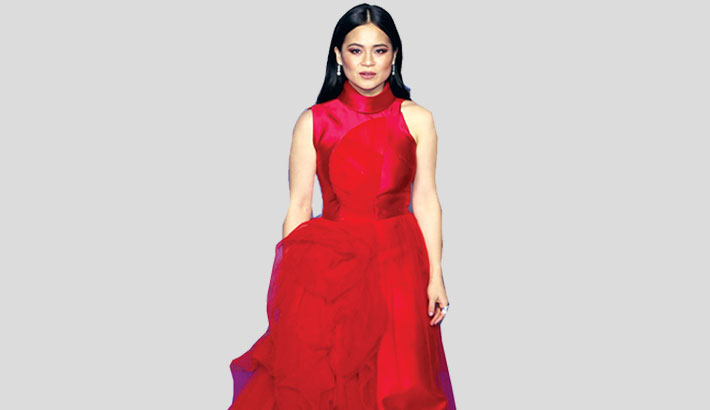 “It is so exciting to be the first Southeast Asian Disney Princess. It is a big deal.  It feels like a really big honour and a big responsibility at the same time, and I just want to do it justice. I’m really grateful and even now I am still sort of in a place of disbelief with the whole thing,” Kelly said.

Talking about the character Raya, Tran said, “Raya is such an incredible character. In the beginning of the movie, when we first meet Raya as a young girl, she experiences something traumatic that shapes the way that she sees the world. When we meet Raya later when she’s older, she is seeing the world through this lens of not being able to trust anyone.”

“She’s had to find a way to survive in a world that has become pretty dark, and it’s cool to see her come from that and try to learn how to trust again,” she added.

How does she relate to the character Raya? “I really connect with Raya because I think anyone who is a living human being has gone through things in his or her life that are traumatic or has gone through difficult times and has to learn how to reconcile those events and live in the world again,” she replied. Tran added that it is a “universal experience for human beings”.

She said: “We must try to figure out how to find the good in the world, even when it seems like sometimes there’s so much darkness.”