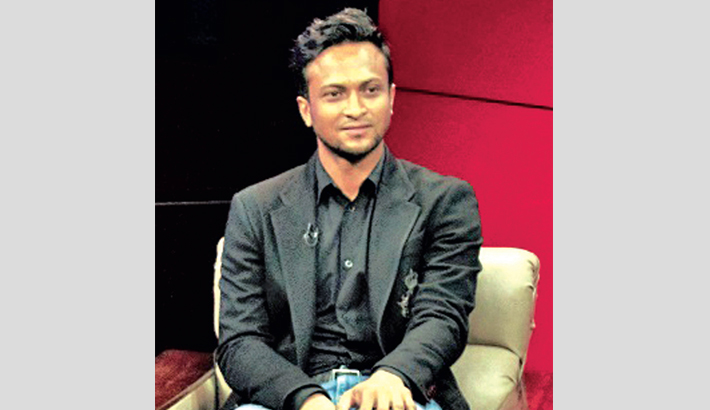 Ace all-rounder Shakib Al Hasan on Monday called upon all to stand by the marginalised people of chars and climate-vulnerable areas.

Many people of the areas are deprived of their fundamental rights, he said.

“We are still a developing country and all of us need to come together for the welfare of these marginalised people,” he said at the launching ceremony of a campaign of Friendship, a non-government organisation (NGO).

Friendship launched its campaign titled ‘Heroes and Friends’ through a virtual press conference.

The campaign features heroes who emerged as saviours of climate victims and poor people of remote char areas of the country. To encourage them and acknowledge their dedication, Friendship has introduced Shakib as friend of these heroes.