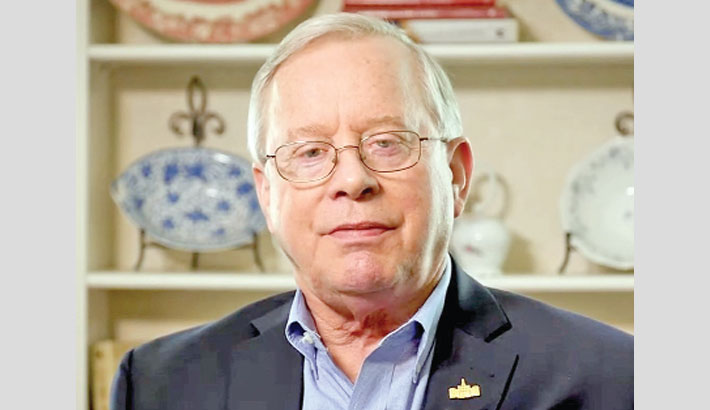 WASHINGTON: A Republican congressman from Texas who was being treated for Covid-19 has died, his office said on Monday, the first sitting member to lose his life after battling the coronavirus, reports AFP.

House of Representatives lawmaker Ron Wright, 67, who had also suffered from cancer in recent years, died Sunday in a Dallas hospital, where he and his wife were taken after catching the virus.

His death comes after House member-elect Luke Letlow lost his life on December 29 to the disease, just days before the 41-year-old Republican was to be sworn in.

Wright announced on January 21 that he had tested positive for the Covid-19 but was “experiencing minor symptoms.”

“I feel okay and will continue working for the people of the 6th District from home this week,” his statement said at the time.

But his condition took a turn for the worse and for the past two weeks, he and his wife Susan were hospitalized for treatment. He died with his wife at his side.