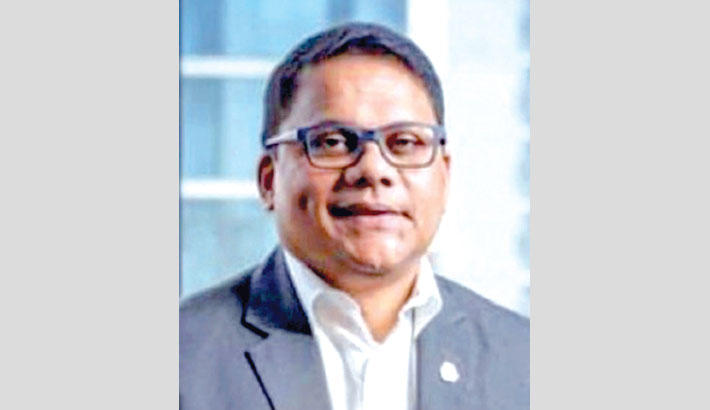 Prior to joining the country’s one of the top digital financial services, Ahmed was the Managing Director and the CEO of Prime Bank Limited, said a press release.

He served the private commercial bank for three years as the top brass of the management team. He was also the deputy managing director and deputy CEO of the bank and had played a key role in the digitalisation of the bank.

Ahmed started his career as a management trainee at ANZ Grindlays Bank in 1995. He worked in various capacities at the corporate banking division of the bank.

Ahmed, who obtained an MBA from Maastricht School of Business in the Netherlands, attended numerous professional workshops and seminars at home and abroad and earned huge awards and honors. Nagad now serves about three crore active clients, and about Tk 300 crore is now transacted through its platform on average every day. Nagad has presented the government an efficient digital platform to disburse various allowances among the poor and the marginalized people.