A unique service to urban agriculture 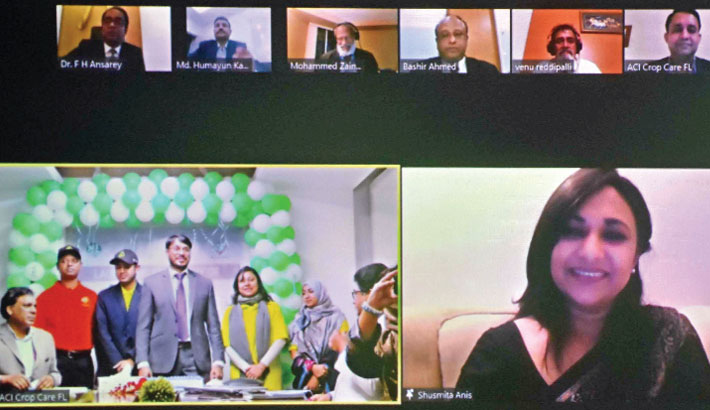 Urban agriculture is not an idea it is the demand of time. With that concept in mind a new service called “ACI Green Solution” was launched on February 1st, 2021. The city dwellers will get all kinds of services and inputs of roof garden and urban agriculture under a roof as one stop service.