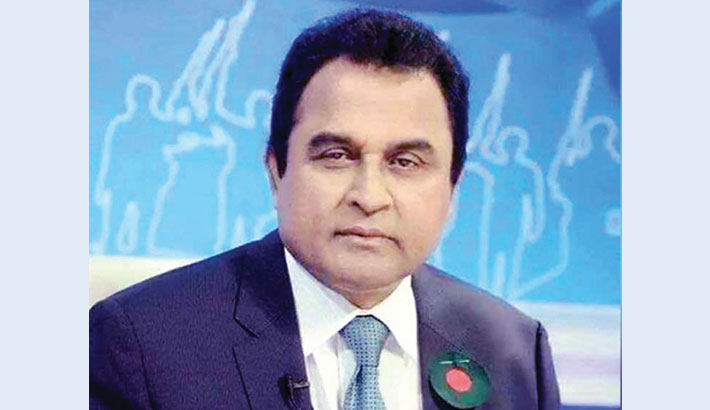 The bank was established in July 2015 with five core members-Brazil, Russia, India, China and South Africa in an agreement reached in Brazil.

The initial authorised capital of the bank is US$100 billion divided into 1.0 million shares having a face value of $100,000 each.

The initial subscribed capital of the NDB is $50 billion divided into paid-in shares ($10 billion) and callable shares ($40 billion).

The initial subscribed capital of the bank was equally distributed among the founding members. The agreement on the NDB specifies that every member will have one vote and no one would have any veto powers.

Kamal hoped that Bangladesh will be able to get the bank’s membership as it has all capabilities to become its member.

In reply, NDB president assured of seriously considering Bangladesh’s proposal for getting the membership.

The newly formed banks has so far gave $1.5 billion loans to BRICS members since 2016 in infrastructure, irrigation, water resource management, sewerage system, green energy and urban development sectors. In 2020, the bank approved $25.7bn loans for 72 projects at a time.