Film Club election to be held on Feb 6 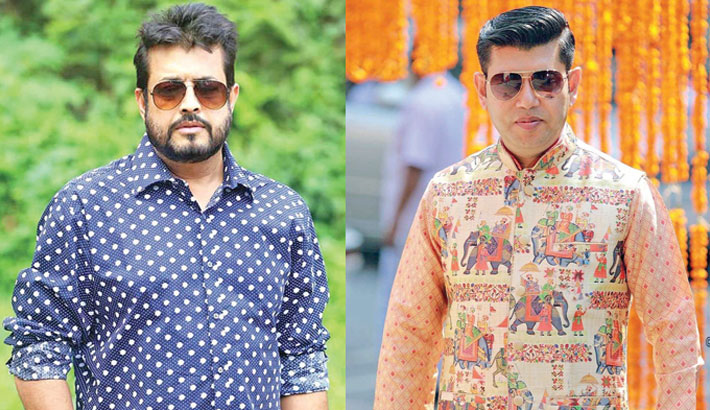 The general election of the Bangladesh Film Club will be held on February 6. Actor Omar Sani and Nazrul Islam Raz are the candidates for the president and an executive committee member’s position respectively.

Nazrul Raz said, “If I win as an executive member, I will do every possible work for the Film Club’s development. I will take care of each member of this club and will stay beside of them.”

Omar Sani is a popular film actor of the country. Sani’s debut film was ‘Chader Alo’ in 1990. He has acted in about 170 films.

On the other hand, Nazrul Raz is a film, television actor and producer. He is also active with different social service activities.