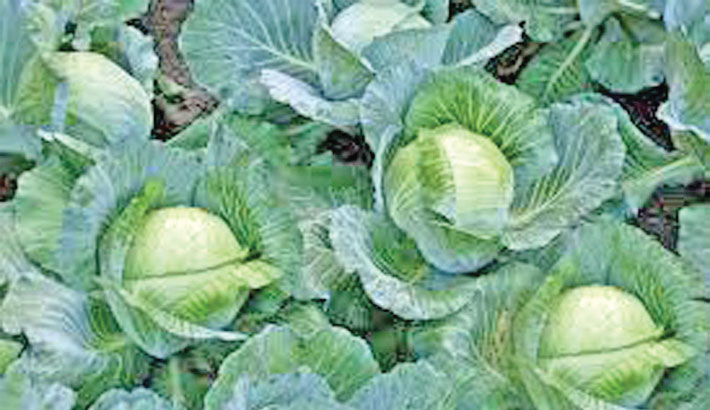 Masawa Agro Limited, an agro-processing and exporting company, has started exporting cabbages with the view to providing fair price to farmers.

Their initiative to provide fair prices to the farmers also include agricultural products- potato, sweet pumpkin, cabbage producing, processing and export, the supply of seeds, fertilizers, and pesticides, said a press release.

According to the Department of Agricultural Extension, the country is producing an average of about 8 million tonnes of potatoes against the demand of 4 million tonnes.

Although this is a good sign, our farmers, unfortunately, are not getting much benefit from it.

“Exports were being hampered due to lack of adequate pre-cooling system and long delay in transportation of goods. If proper measures are taken in this regard, it is possible to increase the exports manifold” he suggested.